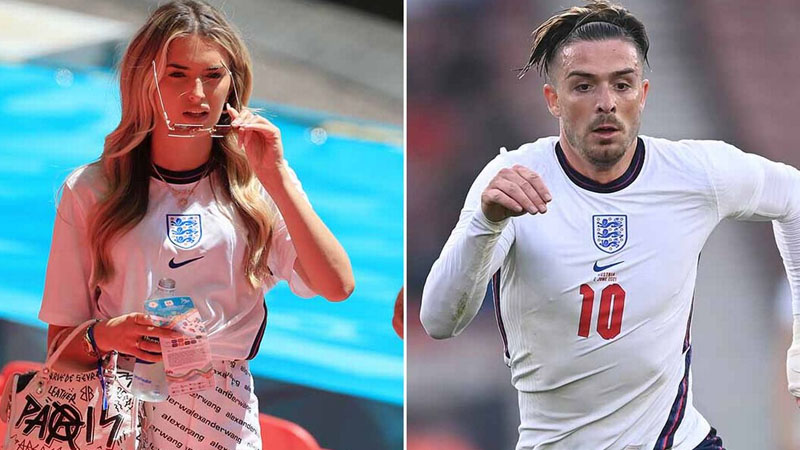 The 25 years old model, Sasha Attwood, says social media is “toxic” and it is “really sad ” that young people are growing up believing it is acceptable to post online abuse.

During Euro 2020, England footballer Jack Grealish’s girlfriend reported she received 200 death threats every day, many of them from teenage girls.

Sasha said she keeps her private things off social media “because people are so mean”.

In a video on her YouTube channel, she said:

“This whole thing since it’s come out has just shown me that people are literally so mean.

“Genuinely, I was receiving, like, 200 death threats a day. I’m not even exaggerating when I say that.

According to News Sky, she told: “I never realized how bad it actually was, and the scary thing is its young girls.

“I’d go on these girls’ accounts who have sent me stuff and they’re literally like 13, 14, and it’s so sad.

“I try and put it down to age, but then I think I was never like that at that age. I never sent a message like that.

“I just think it’s so toxic, social media, and it’s really sad that these generations are growing up thinking that it’s okay to say things like that.”

According to The Sun, Instagram has initiated an investigation following Ms. Attwood’s remarks, while TikTok has removed comments that the publication highlighted.

On penalties, England lost the final of the European Championship to Italy – the source says.