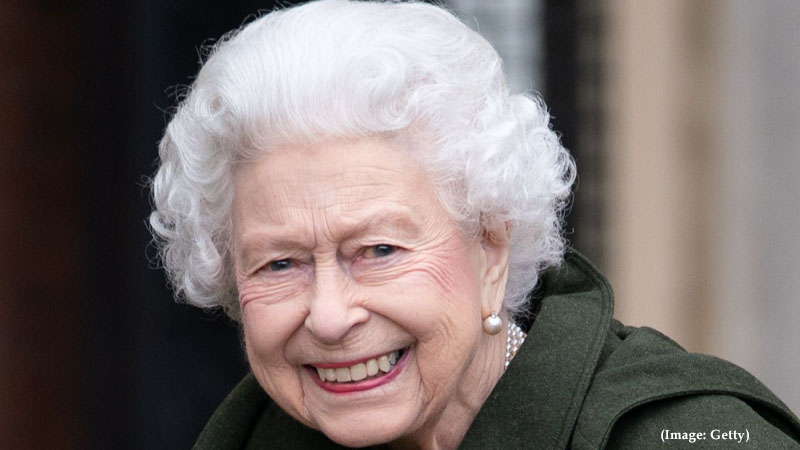 In a major editorial blunder, one of Brazil’s leading newspapers stated Queen Elizabeth was dead.

The death of the British monarch was incorrectly reported by the Folha de S. Paulo on its website around noon on Monday. According to The Brazilian Report, it informed its millions of Latin American readers that she died “as a result of XXXXX. The newspaper said in its 1,300-word tribute to the Queen who is very much alive, “Elizabeth will go down in history as the longest-reigning British sovereign.”

The publication soon realized its mistake after which it deleted its premature obituary. It gave “technical error” as the reason for the blunder. The newspaper said that it is normal practice in journalism to “prepare stories about possible and/or probable situations, such as the death of world leaders, celebrities and public figures. Folha regrets the error.”

The explanation was insufficient to keep people from talking about it. One Twitter user, according to The Guardian, said, “God save the Folha.”

Supporters of Brazil’s President, Jair Bolsonaro, who is a media-bashing rightwing populist who regularly attacks the Folha, erupted in chants. Oswaldo  Calixto, a conservative activist from Bolsonaro’s Liberal party, joked that the newspaper tried to “kill the Queen of England to see if people would buy it,” and if they had, “they’d surely have tried to kill president Bolsonaro too.”

This comes after the monarch revealed that she was “very tired and exhausted” after her recent bout with Covid-19. Despite testing positive for coronavirus in February, she continued to perform her duties. Buckingham Palace previously disclosed that the Queen was suffering from “mild cold-like symptoms.”

She paid a virtual visit to the Royal London Hospital in Whitechapel on Wednesday, according to Latin Times. It was to celebrate the Queen Elizabeth unit’s official opening. She listened to the stories of workers, patients, and medical staff who had used the facility during the pandemic, and it was then that she revealed her own battle with Covid-19.