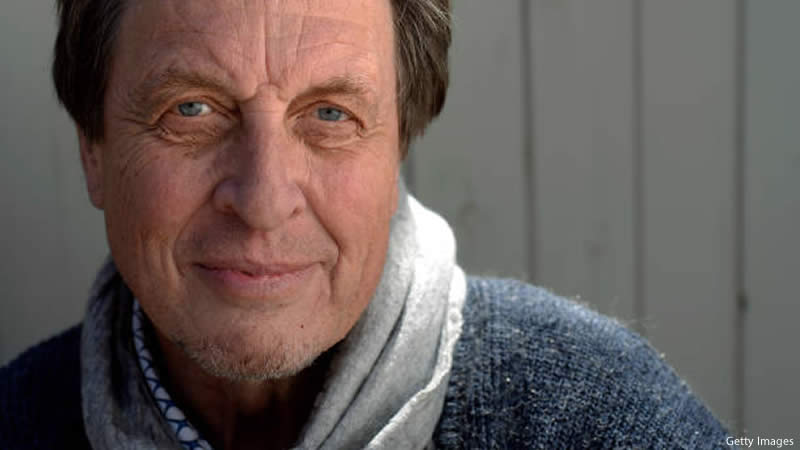 Elon Musk‘s father has stated that the entire Musk family has accomplished “a lot of things for a long time,” therefore he is not just proud of his millionaire son.

Errol Musk discussed Elon and the rest of the Musk family, including Elon’s younger brother Kimbal, in a 20-minute interview on Australia’s “The Kyle and Jackie O Show.”

According to Mirror, when asked whether he was proud of Elon, 76-year-old Errol said: “No, well, you know, I mean, we are a family that has been doing a lot of things for a long time. It’s not as though we suddenly started doing something.”

According to Musk on the radio show, Elon, Kimbal, and Tosca Musk have traveled with him all over the world since they were little, visiting in places like China and the Amazon rainforest.

Despite this success, the elder Musk said the Tesla and SpaceX CEO was “not as happy as he’d like to be” because he “feels like he’s behind schedule” with his companies.

“Where he is now, he would have liked to have been there five years ago,” Errol Musk said.

He said his son wanted to launch SpaceX’s massive Starship spacecraft a long time ago.

“He is frustrated with progress,” Musk said.

Elon’s younger brother Kimbal, according to Musk, is his “pride and joy” in a later statement in the interview.

Musk claimed that Kimbal was a billionaire as well, despite not being as affluent as Elon, whose net worth is estimated to be $260 billion by the Bloomberg Billionaire Index.

Although a 2021 Forbes article estimated Kimbal Musk’s net worth to be about $700 million, it is uncertain whether he is a billionaire.