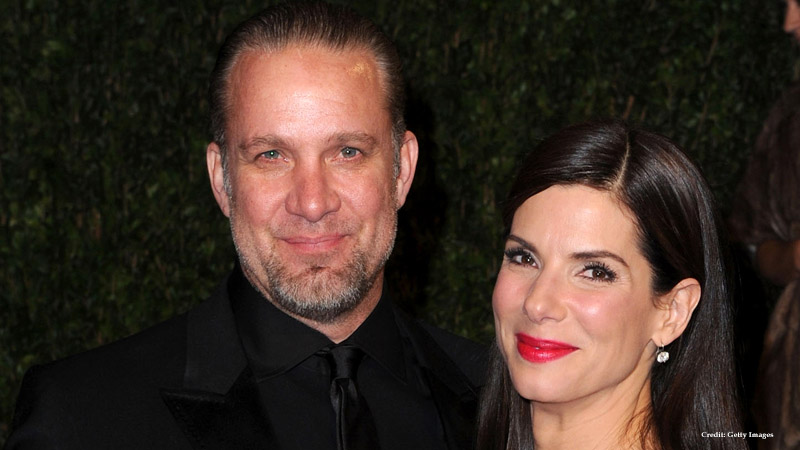 Fans think Sandra Bullock let Jesse James get away with far too much. Although Hollywood is full of dramatic stories of heartbreak, cheating, and scandalous divorces, Sandra Bullock’s divorce will be one that people will never forget. Mostly because her ex-husband, Jesse James, keeps getting into problems and reminds everyone of it.

He’s been called a serial cheater by many, and no matter how much he loves his partners, he can’t seem to improve in that aspect of his personality. With his newest scandal, some are questioning how the actress could have missed his real colors.

The Jesse James/Sandra Bullock feud was one of the most dramatic celebrity relationship scandals. It was also one of the few times when there was no doubt regarding who was right.

Almost everyone came out in support of Sandra Bullock. Several women revealed in 2010 that Jesse James had cheated on Sandra with them. The pair appeared to be extremely happy together at the time, and they were planning on adopting, so it definitely hit the actress hard.

Thankfully, she healed and went forward with her plans to become a mother via adoption on her own.

“My life took a trajectory that wasn’t very pleasant. But I feel like it had to happen in order for me to fully understand what family was about,” she reflected. “My life went the way it went because it was supposed to be that way.”

Jesse James accepts his mistake but thinks he has been excessively punished.

“Yeah, I did cheat on my wife, yeah. I stood up and took accountability for it and apologized. And that’s the end of the story,” he said. “The easy [put-down] is like, ‘Oh well, you cheated on Sandra Bullock.’ That’s the world’s easiest comeback,” he continued.

“In general, both women and men cheat. It’s part of life. It’s like people love to see you fall. And the farther you get, the higher you get, the more they love it… I look at myself now, and I look at how I was feeling then, and I think I was completely overreacting as far as letting it really get to me.”