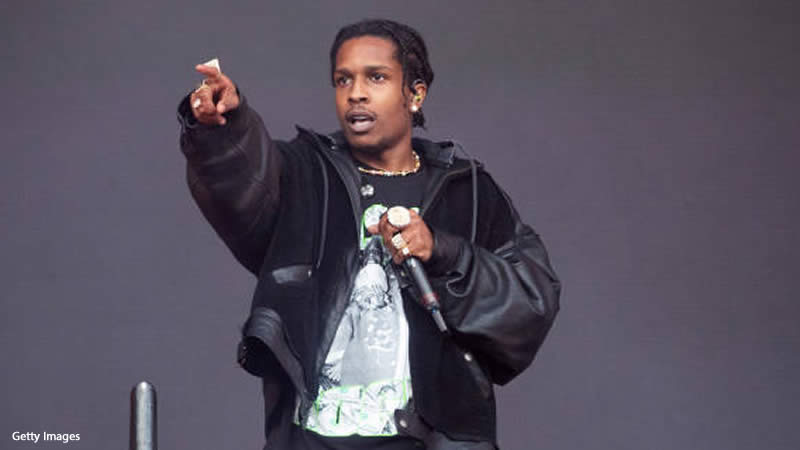 Rapper A$AP Rocky was slapped with assault and weapons charges on Monday in connection with a November altercation with a former friend in Los Angeles.

Prosecutors said that the Manhattan resident, Rakim Mayers, was charged with two counts of assault with a semiautomatic firearm with allegations of personally using a firearm.

As per Deadline, Rocky, 33, allegedly pointed a gun at one time “A$AP Mob” rap collective member A$AP Relli and later fired twice in his direction.

“Discharging a gun in a public place is a serious offense that could have ended with tragic consequences not only for the person targeted but also for innocent bystanders visiting Hollywood,” said Los Angeles District Attorney George Gascón.

After landing at LAX airport with girlfriend Rihanna in April, the “Praise the Lord” artist was detained and accused of assault with a deadly weapon. He was released on bail of $550,000.

“My office conducted a thorough review of the evidence in this case and determined that the addition of a special firearm allegation was warranted.”

Relli, whose real name is Terell Ephron, announced he would sue for “irreparable harm to his career in the entertainment industry.”

Rocky was previously in legal hot water in 2019 after being arrested and imprisoned in Sweden for a month for his participation in a street brawl with accused “drug addicts.”