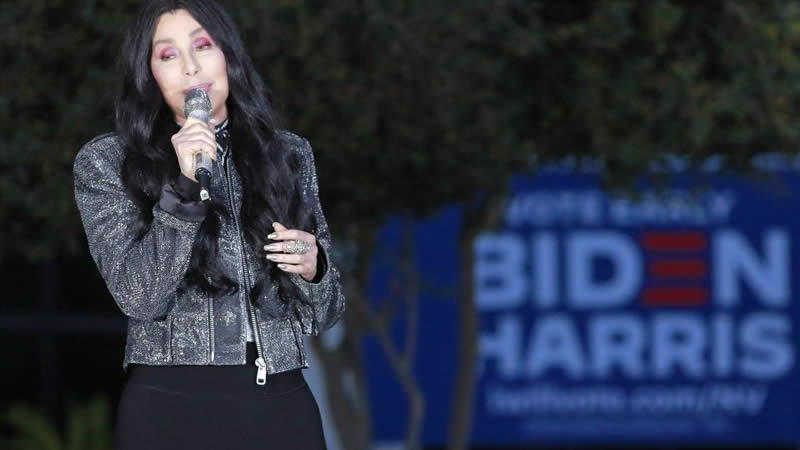 Celebrity Cher, 75, singer, had a huge breakdown on Twitter in response to Democrats’ massive setbacks in the elections on Tuesday evening, accusing Republicans of being Nazis.

The tweet was weird, to say the least, considering that it was written in all caps and had emojis scattered throughout the tweet. Below is the translated version of it:

An hour later, Cher followed up with another bizarre tweet.

“JOE WORKS TIRELESSLY 2 WORK WITH CONG, & PASS BILLS 2 HELP EVERY DAY AMERICANS, & HE’S HIT FROM DEMS ON RIGHT, & LEFT,” she raged. “THEY CAUSE GRIDLOCK, WHILE GOP SIT & PLAN HOW2 PICK OUR BONES CLEAN IF WE FAIL. GOP ARE NAZI’S IN LOCKSTEP.ITS DIFFERENCE BETWEEN DEMOCRACY& DICTATORSHIP.”

Check out what Breitbart reported:

It was just a couple of months ago, that the Joe Biden campaign surrogate was comparing Republicans to Nazis.

“I Pray WeGop…, Because, Like Hitler Destroyed Germany From Within, So Will Gop Destroy Democracy,& America From Within. ps I Pray Boosters Are a Lifeline,” Cher tweeted in September.