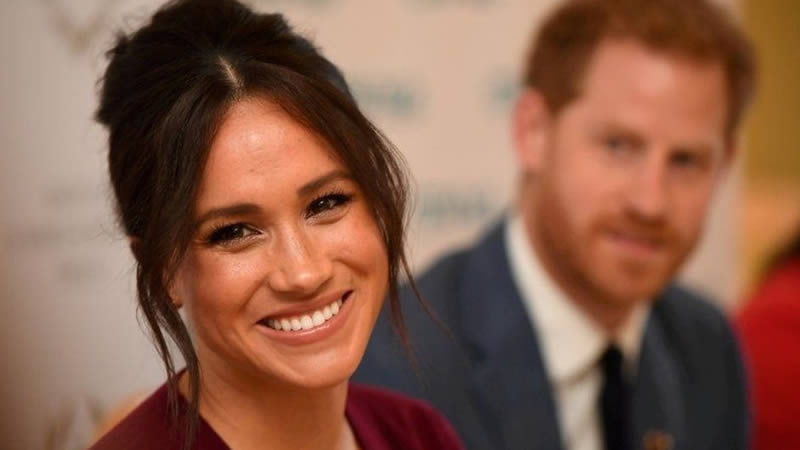 The Duchess of Sussex and the Mail on Sunday newspaper have reached an agreement on “financial remedies,” bringing an end to a bitter three-year legal struggle.

After the paper and the Mail Online published excerpts of a letter she sent her father, the Sunday newspaper carried a statement on its front page acknowledging that the Duchess had won her copyright infringement claim.

Meghan Markle, 40, filed a lawsuit against Associated Newspapers Limited in August 2018 after parts of a “personal and private” handwritten letter she sent to her father, Thomas Markle, 77, were duplicated in five articles.

The Duchess won her case in February after a High Court judge ruled in her favor.

The publisher was ordered to print a statement on the front page and a notice on page three declaring that it had “infringed her copyright” as part of the ruling.

However, that demand was put on hold in November when Associated Newspapers filed an appeal, requesting that the case, which included a breach of privacy allegation, be heard.

The publisher’s lawyers claimed that new evidence from Jason Knauf, the Duke, and Duchess of Sussex’s former communications secretary, proved Meghan wrote the letter knowing it would be leaked.

In a ruling earlier this month, Court of Appeal judges denied that challenge.

Statements printed on the front page and page 3

A statement on the Mail on Sunday’s Dec 26 front page read: “The Duchess of Sussex wins her legal case for copyright infringement against Associated Newspapers for articles published in The Mail on Sunday and posted on Mail Online.”

“The court found that Associated Newspapers infringed her copyright by publishing extracts of her handwritten letter to her father in The Mail on Sunday and on Mail Online.

“Financial remedies have been agreed.”

The amount paid has remained a secret. It’s also unclear what the Duchess intends to do with the money.