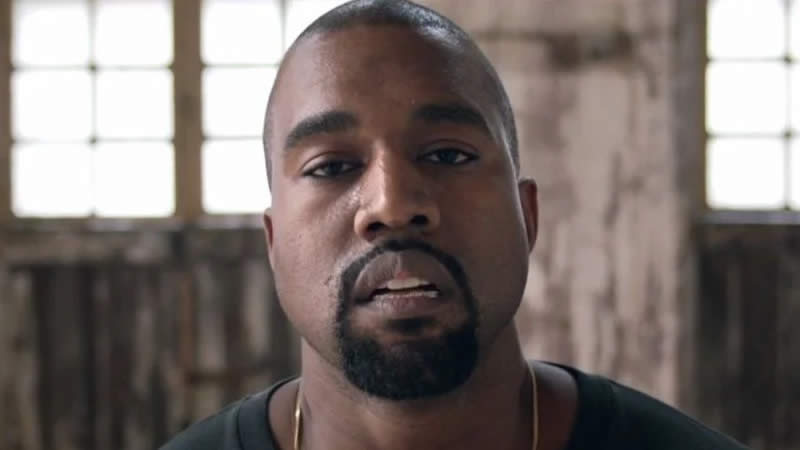 After stiffing producers who fronted him millions for Sunday Service and a ‘Donda 2’ listening party, he’s probably screwed, a lawyer told VICE.

Phantom Labs, an LA-based production company, filed a lawsuit against Kanye West on Friday for $7.1 million, claiming that he failed to reimburse them for the work they had done on some of his most well-known projects over the previous year. According to a copy of the complaint that VICE was able to obtain, he has been accruing unpaid bills since October 2021. Phantom claims that despite sending Kanye “multiple demand letters” requesting payment, he has “inexplicably” refused to comply, as per Vice.

Kanye’s Sunday Services cost more than $1 million to produce, according to Phantom, who also spent $2.27 million on his Donda 2 listening party in Miami. The company also claims to have spent $500,000 on a recording of the “Free Larry Hoover” benefit show staged by Drake and him in Los Angeles in 2021. Phantom also claimed to have contributed millions more to a number of other Kanye projects. Before abruptly canceling his headline concert at Coachella this year, Phantom spent $1.06 million on its production. The business agreed to front Kanye all that cash in exchange for “promises” that he would reimburse them for the money they spent on his behalf and give them a 20 percent service charge. However, he has yet to spout “one cent” of what he owes, the suit claims.

The accusations against Kanye are quite basic, but there is one major complication in the case, according to commercial litigation expert Scott Talkov, an attorney located in California. Phantom sued Kanye for breach of contract, but the lawsuit claimed that many of those agreements were made orally, whether through phone calls or in-person meetings. Others were carried out using emails and text messages.

“It’ll turn every single oral conversation, and every text message, and every email into its own dispute,” Talkov told VICE. “Piecing together that puzzle can take years.”

In an interview with VICE, Talkov discussed the weaknesses and strengths of Phantom’s lawsuit against Kanye, how the rapper would respond to it, and who he believes will prevail in the end. In a nutshell, his conclusion is that, even though the case isn’t clear-cut, Kanye’s situation doesn’t seem good.