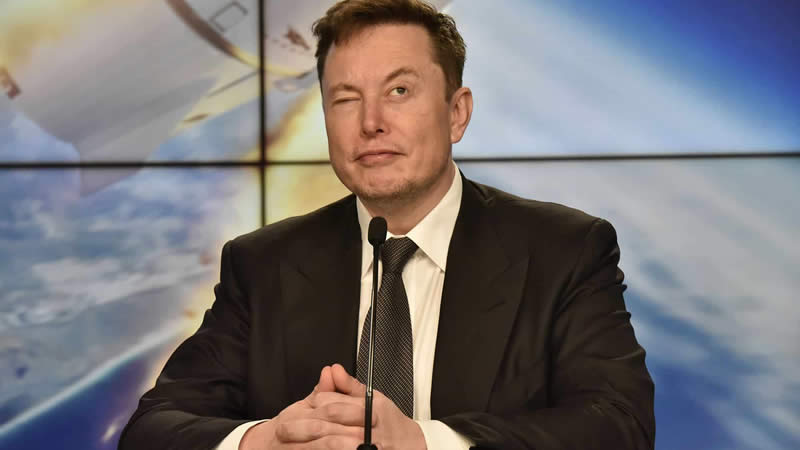 Musk was replying to a Twitter user’s question on if he would consider making a social media platform based on an open-source algorithm that emphasized free speech and had less propaganda.

Musk, who is a regular Twitter user, has recently been critical of the social media platform and its policies. He claims that the firm is hurting democracy by not adhering to the values of free speech.

His message comes a day after he conducted a Twitter poll in which over 70% of respondents said they did not believe Twitter adhered to the principle of free expression.

“The consequences of this poll will be important. Please vote carefully,” he said on Friday.

If Musk decides to create a new platform, he will be joining a growing list of tech companies that are positioning themselves as champions of free speech in the hopes of attracting users who feel their voices are being silenced on platforms like Twitter, Meta Platform’s Facebook, and Alphabet’s YouTube.

So yet, none of the startups, including Donald Trump’s Truth Social, Twitter rivals Gettr and Parler, and video site Rumble, have come close to matching the mainstream platforms’ reach and appeal.

Elon Musk, the CEO of Tesla Inc, said in a tweet on Saturday that he is giving “serious thought” to developing a new social networking platform.