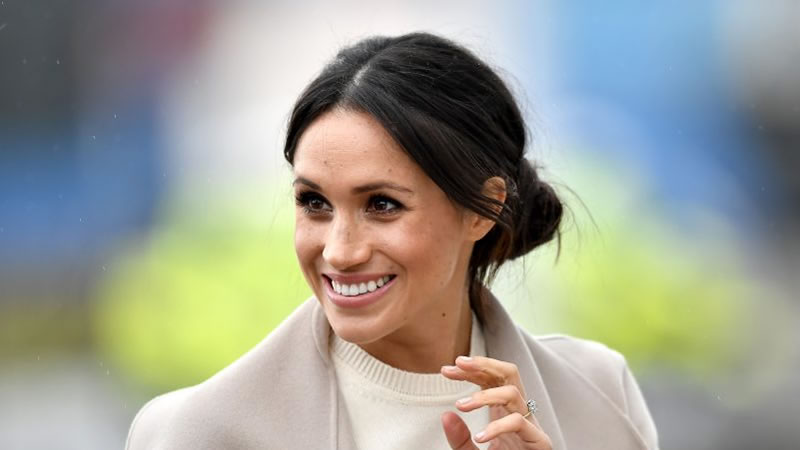 The Royal Family’s last few days have not been nice. The Duchess of Cornwall’s 75th birthday celebrations and widespread admiration for her humanitarian work was expected to take center stage in the week, according to the monarchy machine, but other newsworthy events have taken center stage.

First, on Thursday, Deadline broke the news in an exclusive that the behind-the-scenes account of Prince Andrew’s disastrous interview with the BBC in November 2019 would be made into a movie—possibly—but probably—without Hugh Grant playing the role of the prince.

The publication of a “tell-all biography” of Meghan Markle, written by renowned author Tom Bower, who has experience writing through-the-curtains personal profile biographies, has now been confirmed to occur next week. The book’s fascinating title is “Revenge: Meghan, Harry, and the war between the Windsors.”

The book, dubbed “one she will be dreading,” will be released by Blink Publishing on July 12 and excerpts can already be found in this weekend’s UK newspapers. The Duchess was not involved in the writing of the book, as per Deadline.

Vanity Fair selected then-actress Meghan Markle to be the cover interview in September 2017; however, ties between the subject and interviewer Sam Kashner broke down, and Markle told Kashner that all hope of a future friendship had been shattered in one passage reported by The Times.

A report that the Queen expressed her relief that Meghan wasn’t able to come from the US for Prince Philip’s funeral because of her pregnancy appears in another segment that depicts the tension in the royal household before to that event in April 2021.