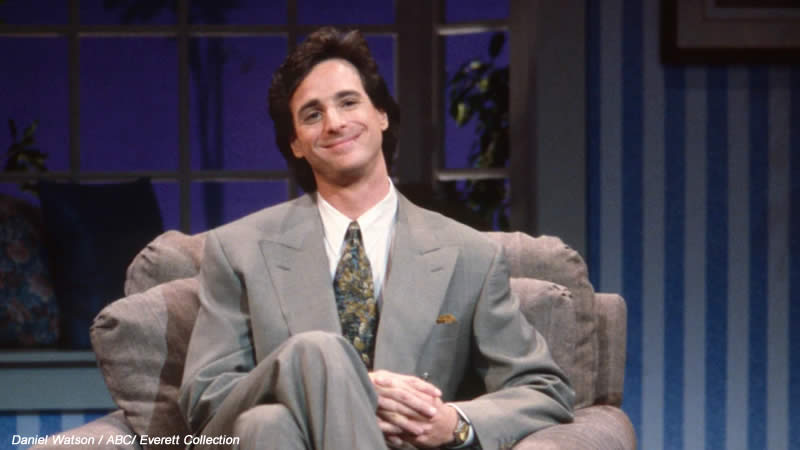 Bob Saget, who played Danny Tanner in Full House, has died. He was 65 years old.

“We are devastated to confirm that our beloved Bob passed away today,” the Saget family said in a statement obtained by Yahoo Entertainment on Sunday. “He was everything to us and we want you to know how much he loved his fans, performing live and bringing people from all walks of life together with laughter.”

It continued, “Though we ask for privacy at this time, we invite you to join us in remembering the love and laughter that Bob brought to the world.”

Deputies from the Orange County Sheriff’s Department were called to the Ritz-Carlton in Orlando shortly after 4 p.m. on Sunday, where the actor and comedian were found unresponsive in his hotel room. On the scene, he was pronounced dead. In this case, detectives found no evidence of foul play or drug use. The medical examiner will determine the cause and manner of death.

Saget had been on the road for a comedy tour that was scheduled to last until June. He was in Jacksonville on Saturday night, and he posted after the show.

“Bob was the most loving, compassionate, and generous man,” the Olsens said in a statement on Monday. “We are deeply saddened that he is no longer with us but know that he will continue to be by our side to guide us as gracefully as he always has. We are thinking of his daughters, wife, and family and are sending our condolences.”

He also hosted America’s Funniest Home Videos and played the future Ted Mosby on How I Met Your Mother.
His stand-up routine was a sharp contrast to Danny Tanner’s.

Saget has been married to Kelly Rizzo, his second wife, since 2018. With his first wife, Sherri Kramer, he has three adult children.

Following the news, social media tributes poured in, with many praising him for being “warm,” “nice” and “kind” in addition to being funny.