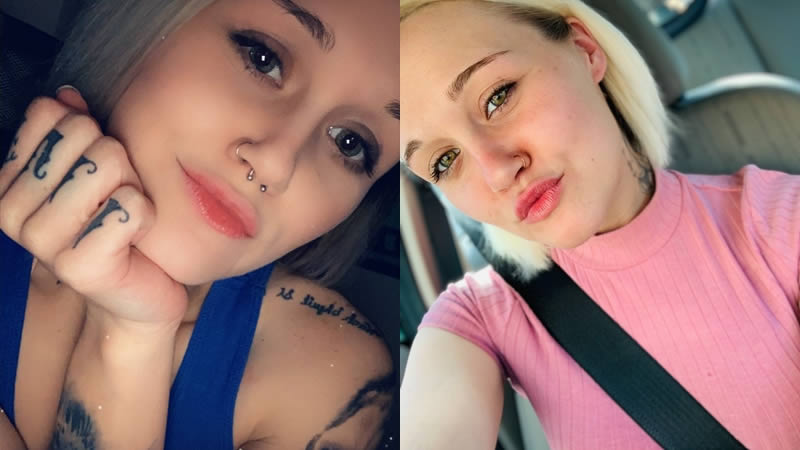 Jordan Cashmyer, a 26-year-old woman featured on the documentary series 16 and Pregnant, has died.

Jordan died on Sunday in Maryland, US, just months after her fiancé, Michael Schaffer, died shortly after the birth of her second daughter, Lyla.

“My oldest beloved daughter, Jordan has passed away, she was only 26 years old. Our hearts are truly broken. No parent should ever have to go through losing a child, EVER.

“Please keep my family in your thoughts prayers as we navigate through this terrible tragedy. Please understand and respect our privacy at this time. We are surrounded by the love and support of our children, granddaughter Lyla, and family members.”

A look back on Jordan’s life

Jordan appeared in season five of the MTV reality show 16 and Pregnant, which chronicled her employment and homelessness struggles while pregnant with her oldest daughter.

On March 7, 2014, she gave birth to Genevieve “Evie” with her then-boyfriend Derek Taylor.

Her family, who were opposed to Derek’s relationship, went on to disown her on the show after Derek refused to work to support his new family.

In a post on her official Facebook page, Jordan later revealed she suffered postpartum depression and attempted suicide, sharing that there “wasn’t much of a reason to live anymore”.

“I have been struggling with a lot of different things emotionally since I had Genevieve,” the post began.

“I was diagnosed with postpartum depression and was on medication for a little while for it, but I never followed up with my appointment.

“My mood wouldn’t stay stable for very long, I was extremely impulsive, couldn’t focus, the smallest things would set me off, and my anxiety got worse, as did my depression and OCD,” Jordan wrote in 2014.

Jordan’s father and stepmother then stepped in and shared temporary guardianship of Evie, before Jordan signed away her custody rights to Derek’s mother in 2015.

The 16 and Pregnant alum, who was 21 at the time, checked herself into a rehab facility in June 2016 after injuring herself while drunk, according to TMZ.

Jordan later shared on Facebook that she had been recommended new medication, which had helped her mood improve.

“I feel like my normal self; happy, smiling, talkative, and thinking clearly… Things really are looking up and I am set on having the best possible future for my daughter and I,” she wrote.

Jordan’s rocky road was exacerbated in 2017 when she was arrested for drug possession while working at a strip club.

She did, however, celebrate a year of sobriety in January 2021, sharing a flyer for a church anniversary celebration on Facebook.

Jordan shared a photo of the young family with one of their newborns after his death.

Messages from family and friends included: “You have been through hell. Continue to smile and take care of yourself and your beautiful baby. If you ever need anything or someone to talk to. Don’t hesitate to call.”

“I truly hope you and your little angel are ok… Sending hugs and love. You have BURCHILL in you Jordan. Hang in there sweetie,” another said.