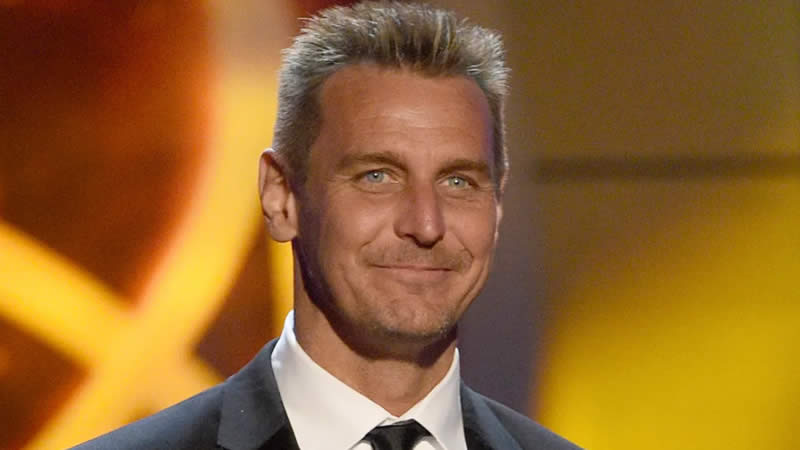 Ingo Rademacher, a former cast member of “General Hospital,” has sued ABC after being sacked for failing to comply with the network’s COVID vaccine obligation. The irony is that the behind-the-scenes drama is more interesting than anything his character, Jasper Jacks (aka Jax), has done in a long time on the long-running soap series.

Rademacher requested and was denied a religious exemption from the shot, Variety reported. In an email to the HR department at Disney, the owner of ABC, the actor wrote, “I am entitled to a religious exemption against mandatory vaccination for COVID-19 on the basis of my deeply and sincerely held moral belief that my body is endowed by my creator with natural processes to protect me and that its natural integrity cannot ethically be violated by the administration of artificially created copies of genetic material, foreign to nature and experimental.”

Rademacher also claims that the mandate violates his privacy and that it is a “political issue” in the lawsuit documents obtained by Deadline. He’s asking for monetary damages as well as an injunction ruling ABC’s vaccine demand illegal.
The lawsuit has elicited no response from ABC.

Rademacher, who has been on the show on and off since 1996, does not appear to be missed by some of his co-stars. Several of them chastised him last month after he shared a transphobic Instagram post while on set with transgender actress Cassandra James. He eventually expressed regret for his actions.

Narratively, his exit barely caused a ripple. With previous love interests Nina (Cynthia Watros) and Carly (Laura Wright), his mother-of-his-child, caught up in a complicated love triangle with mob boss/recovering amnesiac Sonny Corinthos (Maurice Benard), there was little left for Jax to do but ride off into the Australian sunset on November 22.

The same cannot be said for Steve Burton’s character, Jason Morgan, who was fired for refusing to take the COVID vaccine.

“This is about personal freedom to me,” Burton said in an Instagram video on November 23. “I don’t think anybody should lose their livelihood over this.”

When the character was captured in a mining shaft collapse on Cassadine Island, he was caught in the middle of rekindling his romance with Britt (Kelly Thiebaud). The show has been reinvigorated as a result of his presumed death, with plenty of dramatic moments and memorable exchanges, particularly between Thiebaud and Wright.

Many supporters, including Burton, believe he will be able to return at some point.

“I believe that when one door closes, multiple doors open,” he said on Instagram. “I’m excited to see what the future brings and maybe one day if these mandates are lifted I can return and finish my career as Jason Morgan.”

As per Mlive, Burton has not filed a lawsuit against ABC.