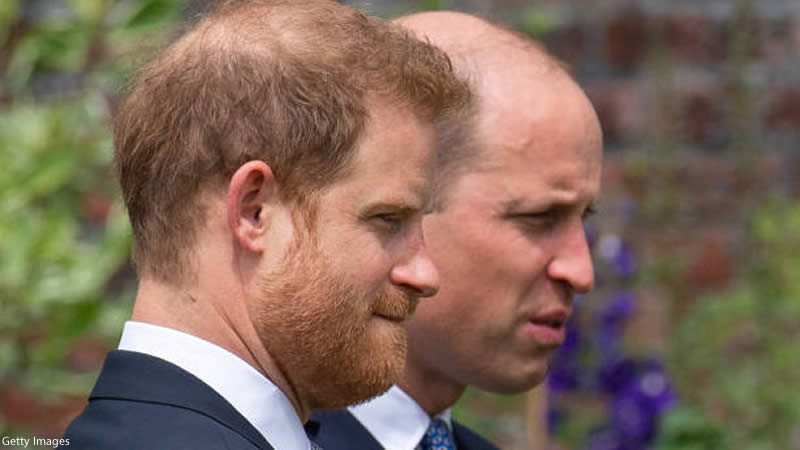 Prince Harry sent the same message as Prince William in his UN speech.

Monday’s United Nations Assembly celebration of Nelson Mandela Day in New York City featured Prince Harry as the main speaker. The Duke of Sussex, however, drew criticism and some even called him out for allegedly copying his brother Prince William’s earlier address.

When he addressed the United Nations assembly, the Duke of Sussex paid a particular homage to his late mother, Princess Diana, and wife, Meghan Markle. But as Geo News observed, it turned out that Prince William’s remarks in his 2021 Church of Scotland speech were too similar to what he had to say about the most important women in his life and how special he felt about Africa.

“And in the dark days of grief that followed, I found comfort and solace in the Scottish outdoors,” Prince William said in his speech, according to the outlet.

“It’s where I felt closest to my mother and sought solace after she died, and where I knew I had found a soulmate in my wife,” Prince Harry said in his U.N. speech.

In the same address, the Duke of Cambridge also mentioned his lovely wife, Kate Middleton. While Prince Harry referred to Middleton as his soulmate, his older brother remembered Middleton as his “future wife” when they first met in Scotland, years before they got married.

“It was here in Scotland, 20 years ago, that I first met Catherine. Needless to say, the time when you meet your future wife holds a very special place in your heart,” the second in line to the throne said.

Following the comparison, Geo News recorded the various Twitter reactions. One person claimed that Prince Harry had “copied and pasted” his brother’s remarks.

“Prince Harry just copied and pasted Prince William’s 2021 Church of Scotland Speech,” one wrote alongside a clip of the two princes delivering their speeches.

Another person brought up the way the royal siblings communicated. One person claimed that, unlike Prince Harry, the future king was smiling when he named his wife.

“- and he is smiling when mentioning Catherine – whereas Harry looks sour in his speech naming his wife his soulmate,” another user commented.