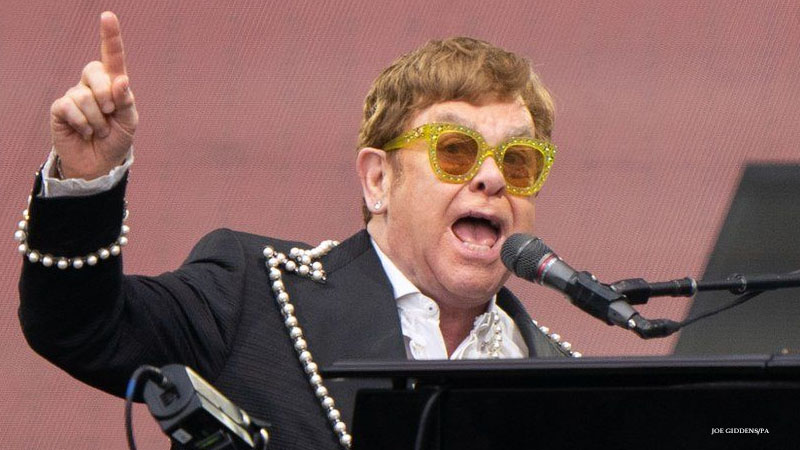 The singer is headed to Australia and New Zealand in 2023

Elton John’s news that he will eventually visit New Zealand and Australia in January 2023 has delighted his fans there.

The singer announced the exciting news in a video that he shared on his Instagram on Tuesday.

“Hello Australia, Kia Ora, New Zealand! I’m so excited to share my very last Farewell Yellow Brick Road shows with you in January 2023,” he said in his video.

“I cannot believe it’ll be THREE WHOLE YEARS since our last visit, a huge thank you to Auckland for keeping their tickets to the rescheduled shows for so long.”

He continued: “I promised back in 2020 that when we returned we’d take the opportunity to play a few encore shows. I know the last tickets sold fast and I want to be able to say farewell to you all!

“And Newcastle! I’m finally coming your way for my first Newcastle show EVER! Join me for a night of memories, singalongs, and a fond farewell…”

Captioning the post, he remarked: “Big news Australia + New Zealand! In 2020 I promised that when I came back to finish my interrupted farewell, I’d perform some encore shows. I love your part of the world dearly and cannot wait to share these concerts with you! Full info at oznz.eltonjohn.com.”

Fans were quick to react, with one writing: “This is literally the sweetest,” followed by a crying emoji.

A second added: “OMG YES!!!!!!!,” whilst a third remarked: “Can’t wait to see you in Christchurch next year Elton.”

The Down Under Tour by Elton John will start on January 10 in Newcastle, New South Wales, and end on January 28 in Auckland, New Zealand.