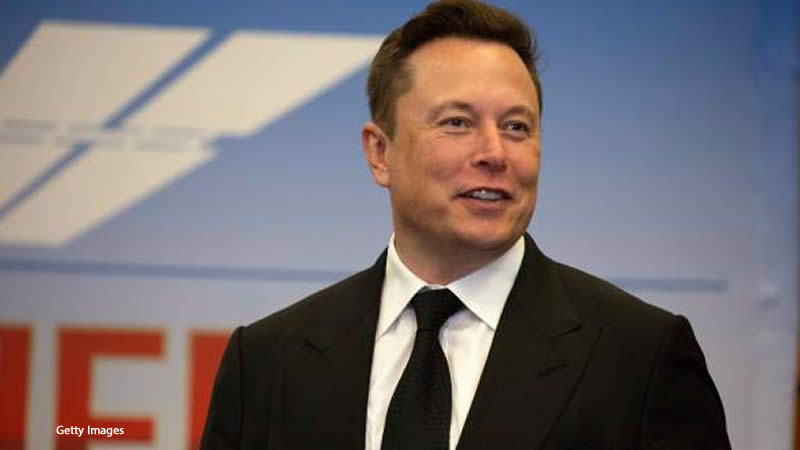 Grimes wondered on Tuesday in a tweet if anyone had successfully undergone surgery with a “good outcome.”

“I’m scared about ear cartilage having a hard time healing,” Grimes tweeted. “Especially as a musician this surgery seems risky but I’ve wanted it my whole life. Curious about people’s experiences!”

Grimes replied to Musk, lamenting how elf ears might be achievable through gene editing. “Sad to be born just a few generations too early,” she tweeted.

Grimes’ initial tweet most likely referred to a type of body modification known as “elf ear surgery,” which has become more prevalent in places such as China. It involves changing the shape of one’s ear so that the tips are pointy and trimming and reshaping ear cartilage.

Grimes is Musk’s mother to two of his children. They announced their relationship at the 2018 Met Gala after meeting on Twitter and bonding over an artificial intelligence joke. In 2019, Musk told The Wall Street Journal that he admires Grimes’ “wild fae artistic creativity and hyperintense work ethic.”

The couple’s son, X A-Xii, pronounced “X A.I. Archangel,” was born in May 2020. In March 2022, Grimes revealed in a Vanity Fair interview that the couple had a surrogate daughter named Exa Dark Siderael Musk, or “Y.”