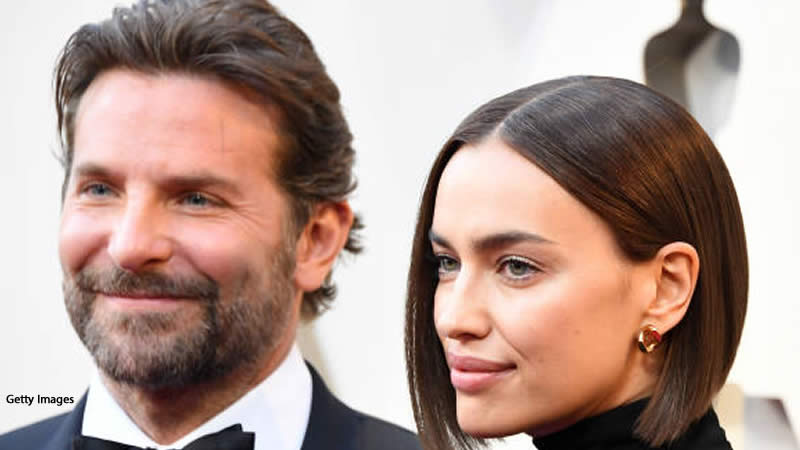 It’s hog heaven! Exes Bradley Cooper and Irina Shayk spent their tropical vacation with pigs, and the model documented everything.

Shayk, 36, and the Silver Linings Playbook star, 47, who co-parent daughter Lea, 5, looked cozy in the photos the Hercules actress shared on Instagram on Sunday, August 28.

The images in the carousel showed the two rocking swimwear while spending time on the beach with the animals — and each other. Cooper flaunted his abs while wearing only short black swim trunks. Shayk was dressed in a floral bikini and a black fishnet skirt.

The Yemanzhelinsk native leaned her head on the Hangover actor’s shoulder as he poured water from a hose into the pigs’ trough in one photo. The couple smiled broadly at the camera.

The other photos in the social media upload are without Cooper, with Shayk — and the pigs — taking center stage on the tropical vacation: In one photo, she is seen stretching out on the beach in her two-piece, surrounded by a massive heart carved into the sand.

The couple’s vacation comes just one month after Us Weekly revealed that the Oscar nominee is dating Huma Abedin.

“Bradley and Huma have been dating for a few months now,” a source exclusively told Us in July. “Anna Wintour did set them up, they have a lot in common and their friends are very excited to see where this relationship goes.”

A second insider revealed that the American Hustle star “was casually dating Dianna [Agron] when he and Huma started, but it wasn’t serious with Dianna yet.”

Cooper’s relationship with Shayk is “incredibly close,” according to a source in November 2021, two years after their split. The insider stated at the time that they had been “spending a lot of time together” as a family unit.

“When Bradley gets breaks from filming, he enjoys being with family,” the source said. “He and Irina will have dinner together and partake in fun kid-friendly activities that involve their daughter.”

Cooper and Shayk began dating in 2015 and welcomed their daughter two years later. In 2018, the Licorice Pizza actor gushed about his daughter and then-partner.

“Having a child, and having a family of my own — which is a miracle and something I’ve always dreamt of — has opened me up, even more, I guess, to the day, and to be present,” he told NPR. He and Shayk called it quits in 2019.