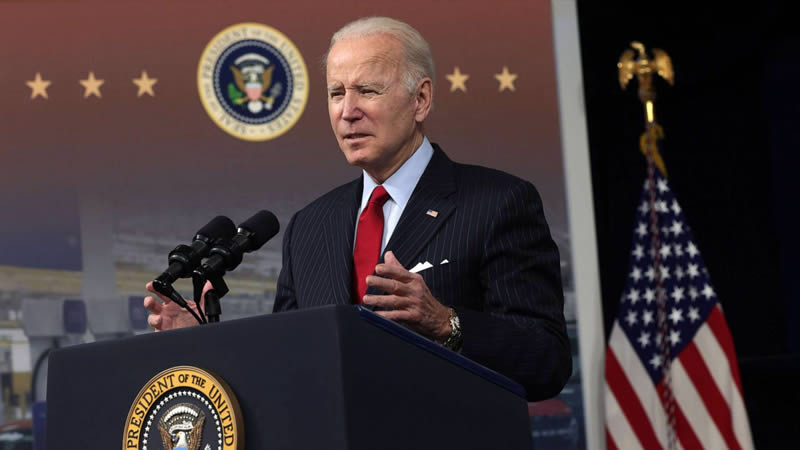 The Hungarian government voiced concern that the US would try to intervene in their elections after the Biden administration failed to invite Hungary to a summit on democracy.

On Thursday, Foreign Minister Peter Szijjarto warned that he fears the US will use the Magnitsky Act to impose sanctions on Hungarian authorities before the April legislative election.

His comments come after Hungary was taken off the guestlist for President Joe Biden’s digital Democracy Summit on December 9 and 10.

Hungary’s right-wing Prime Minister, Viktor Orbán, is seeking re-election to a fourth term in office next year. His conservative Fidesz party has been in power since 2010.

Szijjarto anticipated that attempts would be made to influence the outcome of the April elections and that the country would be prepared.

“We don’t live on the moon,” says the narrator. We dwell in the heart of Europe. Of course, attempts will be made,” Szijjarto stated.

“Preparations have already been detected…

I want to reassure Hungarians that all relevant institutions are working hard to protect the elections from outside intervention.”

Hungary’s absence from the list of Summit on Democracy attendees was deemed “disrespectful” by Szijjarto. Hungary was the only European Union country not invited, and critics have long accused Orbán’s government of eroding democracy.

The State Department told The Financial Times on Thursday that it was eager to engage with countries around the world, including Hungary, to “correct democratic backsliding, advance human rights, and fight corruption.” However, it did not react to a question from the publication about the Magnitsky Act being used.

The law permits the US to impose sanctions on foreign nationals who violate human rights or are involved in corruption. Sanctions were imposed on high-profile Bulgarians prior to the country’s emergency election in July. Boyko Borisov, the country’s previous prime minister, appears to have lost because of the move.

As per Washingtonnewsday, the Biden administration has yet to appoint a Budapest ambassador, and Szijjarto compared the current US attitude to his government’s friendly ties with former President Donald Trump.
“During Trump’s presidency, Hungarian-American relations were at their pinnacle,” Szijjarto remarked during a press conference.

“We have a lot of regard for the past president, and it’s mutual respect.” Every elected president of the United States is treated with the same respect. This is a condensed version of the information.