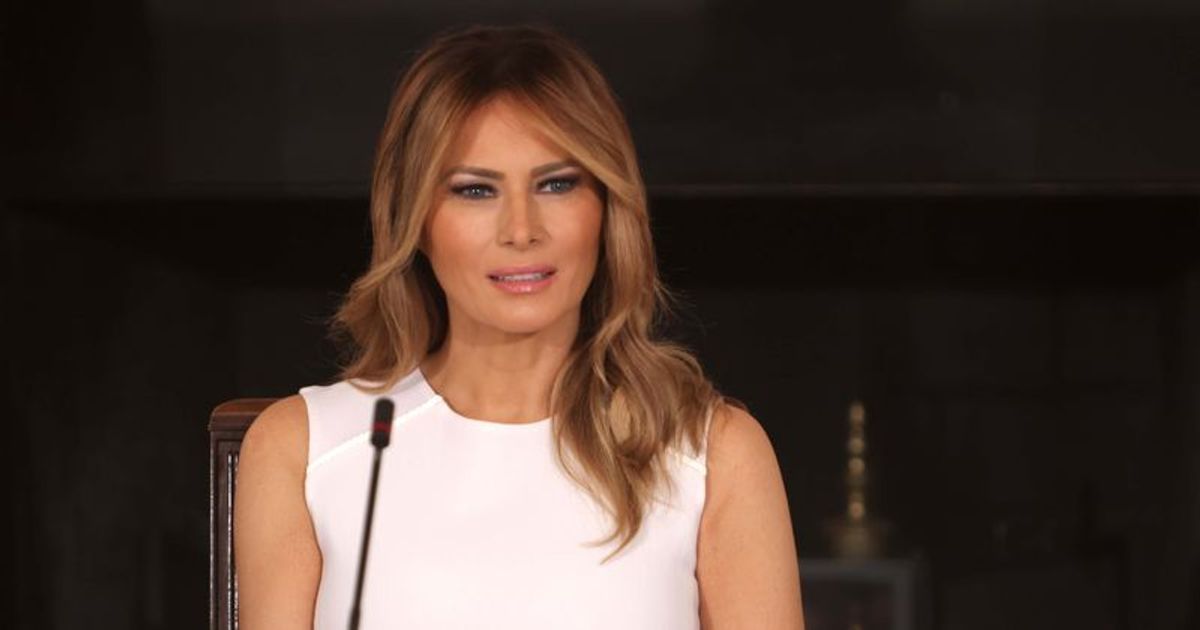 The ladies of The View have slammed Melania Trump‘s recent antics. The former First Lady has caused outrage in the news once again, this time over reports that she is auctioning off the hat she wore when the Macrons, France’s first family, visited the White House in 2018.

“I think it’s tacky, but I think it’s very much on-brand for the Trumps,” Ana Navarro said.

Sunny Hostin theorized that Melania’s decision may be based on financial gain, given her husband Donald’s well-scrutinized financial history.

Agreeing with Navarro, she called it ‘basement-level tacky.”

“It sounds a little bit like an exit plan if I’m being honest,” she added. “We know that Donald Trump is in a lot of trouble as the former, disgraced twice-impeached president, and he’s being investigated through the wazoo, as his companies are. So he doesn’t have a lot of money, and Melania probably needs money because she hasn’t really done much in terms of a career. And so I think it sounds a little bit desperate and likes an exit plan. She needs money.”

Yvette Nicole Brown, who was filling in for Whoopi Goldberg and Sara Haines, took a light-hearted approach to the issue.

“I think this is the dumbest thing she could’ve done, and it’s just on brand,” Brown said. “It’s ‘Grifts ‘R’ Us’ with the backward R.”

Check out the clip below:

Candace Owens promotes a vaccine conspiracy theory in connection with Bob Saget’s death
Trump Claims that White People are Discriminated against when it comes to COVID-19 Treatment: ‘If you’re white, you go to the back of the line’