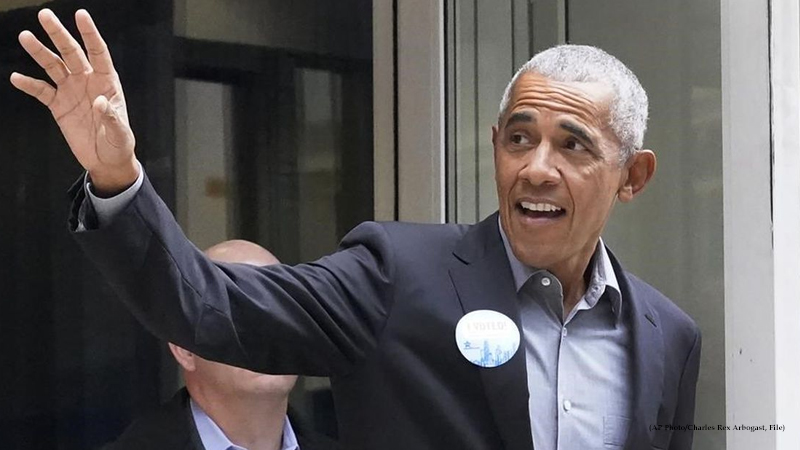 ‘The Fabelmans,’ ‘The Woman King,’ ‘Tár,’ ‘Everything Everywhere All at Once,’ Lizzo, Bad Bunny, SZA, and Kendrick Lamar are among the other selections.

Barack Obama has released his selections for the best of the year, including his favorite movies, music, and literature.

“I always look forward to sharing my lists of favorite books, movies, and music with all of you,” he said on Twitter, sharing his selections in each media in three separate postings and inviting his fans to share their own: “What did I overlook?”

The former president chose their wife Michelle Obama’s biography The Light We Carry as one of his favorite books, which is no surprise — as any decent husband should. “I’m a touch biased on this one,” he said on Twitter.

Other notables include Jennifer Egan’s The Candy House, Charmaine Wilkerson’s Black Cake, and Imani Perry’s South to America: A Journey Below the Mason-Dixon Line to Understand a Nation’s Soul.

In a subsequent tweet, he listed some of his favorite films, including several Oscar contenders. Steven Spielberg’s The Fabelmans, Viola Davis’s The Woman King, Tom Cruise’s Top Gun: Maverick, Cate Blanchett’s Tár, and Daniel Kwan’s Everything Everywhere All at Once are among them.

Descendant, a documentary, was also featured. “I’m prejudiced – Higher Ground produced,” he said of his and Michelle’s production company.