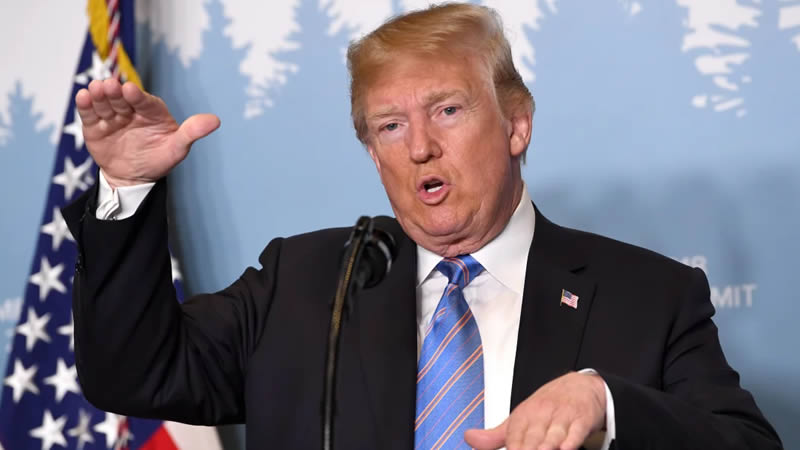 The newspaper controlled by longtime Trump backer Rupert Murdoch called Jan. 6 “national shame” and ripped the “King Lear of Mar-a-Lago” for his inability to move forward.

Former President Donald Trump was scolded in a scathing editorial in Saturday’s New York Post for “obsessing” over the 2020 presidential election, and Republicans were advised to leave him in the past and move on.

“Trump has become a prisoner of his own ego,” slammed the conservative newspaper controlled by longtime Trump supporter Rupert Murdoch. “He can’t admit his tweeting and narcissism turned off millions. He won’t stop insisting that 2020 was ‘stolen’ even though he’s offered no proof that it’s true.”

Respected officials like former Attorney General Bill Barr call his rants “nonsense,” the editorial added. “This isn’t just about Liz Cheney. Mitch McConnell, Betsy DeVos, Mark Meadows — they all knew Trump was delusional. His own daughter and son-in-law testified it was bull.”

Trump’s response? “He insults Barr, and dismisses Ivanka as ‘checked out.’ He clings to more fantastical theories,” the newspaper complained.

Following the explosive testimony by the House select committee probing the insurrection on Thursday, the former president might have kept a low profile.

Instead, the editorial noted, “Donald Trump, the King Lear of Mar-a-Lago, decided to tweet — er, Truth — yet another statement confirming that he refuses to accept reality. ‘January 6th was not simply a protest,’ he wrote, ‘it represented the greatest movement in the history of our Country to Make America Great Again.’”

It “wasn’t, of course. It was a national shame — one that neither Democrats nor Trump can stop obsessing over. It’s time for Republicans to move on,” the Post snapped back.

“Meanwhile, reports that Trump was pleased that the Jan. 6 crowd chanted for Vice President Mike Pence to be hanged — a truly reprehensible sentiment — makes him unworthy for the office. Trump can’t look past 2020. Let him remain there,” the editorial concluded.