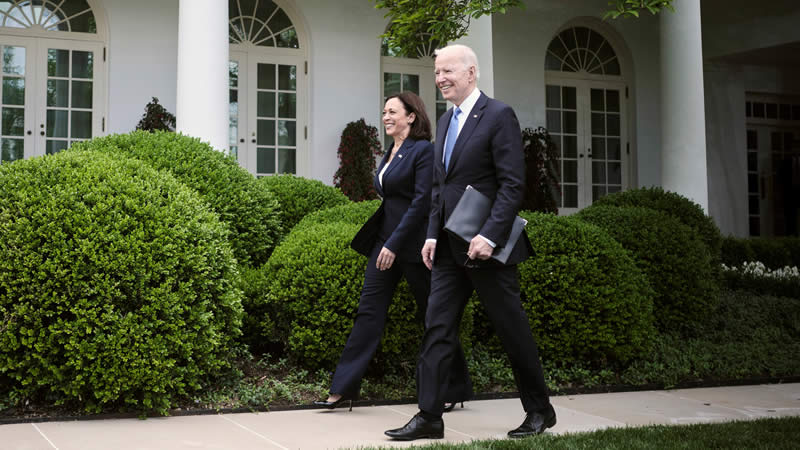 “A lot of the natural coordination that happens in a typically functioning White House has been lost, and there has been no proactive effort to make up for it through intentional team building,” one White House official explained to Politico.

According to Forbes, Biden was criticized in June for having the most expensive White House staff in the country’s history, with 190 more people than the Trump administration and 80 more than Obama’s.

However, the impending exodus is more than likely a result of the White House’s poor performance under Biden.

According to a recent Gallup Survey, only 43% of Americans approve of Biden’s work performance, with Democrats disapproving significantly.

“Though Biden’s overall approval number is steady,” said Gallup, “his ratings by political subgroup have shown some movement, most notably among Democrats. Their 78% approval is significantly lower than in prior Gallup surveys when it registered 90% or higher.”

The White House under Biden, according to anonymous White House officials, is far from the caring and empathetic, family-oriented place that Biden loves to portray.

“It’s also hypocritical and ironic that a President whose brand is built on empathy and family has staff policies that fly in the face of that brand,” a White House official told Politico. “It’s not a good look and it’s emblematic of how this place runs.”

And emblematic, as well, of how the White House has run the country.