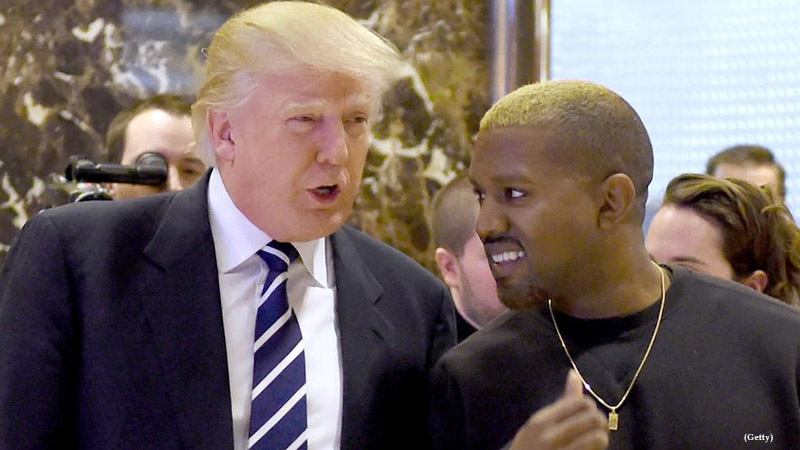 Over the weekend, former President Donald Trump claimed that Ye, then known as Kanye West, invited white nationalist Nick Fuentes to dinner at his Mar-a-Lago club.

Trump called Ye a “seriously troubled man” on Truth Social. Kanye has “been decimated in his business and virtually everything else,” he claims.

The former US president stated that he granted Ye’s “request for a meeting at Mar-a-Lago” alone so that he could provide him with “much needed ‘advice.'”

“He shows up with 3 people, two of which I didn’t know, the other a political person who I haven’t seen in years,” said Trump.

In a separate post, the former president said that Ye was asking him for advice “concerning some of his difficulties” — particularly business ones. He said that Ye “expressed no anti-Semitism” during the dinner. Trump said in the post that he didn’t know Fuentes.

Why It Matters: Trump’s hosting of Fuentes has been criticized by some Republicans. Arkansas Republican Governor Asa Hutchinson told CNN that meeting with an admitted racist or anti-Semite was not a “good idea for a leader who’s setting an example for the country or the party.”

Rep. James Comer (R-Ky.) said in an appearance on NBC’s “Meet The Press” that he “needs better judgment in who he dines with.”

According to a previous story, Trump stated that the dinner was “quick and uneventful,” after which his three guests left for the airport.