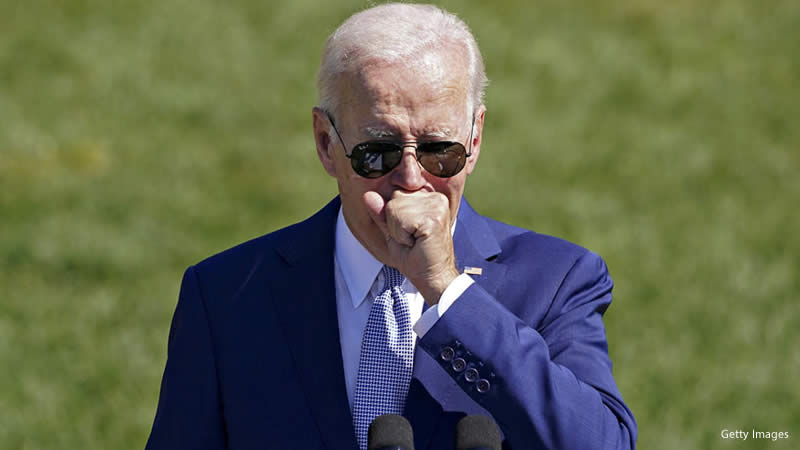 The White House press office said on Tuesday that US President Joe Biden is still testing negative for COVID-19 but is still dealing with its lingering effects after he coughed repeatedly throughout a speech on the South Lawn.

Before signing a US$53 billion bill intended to boost the US semiconductor industry, Biden spoke in the searing midday heat to dozens of Congress members, including Republicans, business executives, and members of his Cabinet.

He had to stop the speech numerous times due to his persistent congestion in order to cough into his hand or take a sip of water, which attracted the attention of both supporters and detractors alike on social media. The 79-year-old president recently suffered his second bout of COVID-19 and was isolated for over two weeks in the White House until Sunday.

“The President tested negative for COVID yesterday and this morning,” the press office told the White House pool, soon after the speech ended.

As per National Post, Biden used to have asthma, Ashish Jha, the COVID-19 coordinator, told reporters in July, and has “reactive airway disease,” which means he is prone to getting “a little bit of bronchospasm,” or cough. He relied on an albuterol inhaler to alleviate his cough during his illness, and has previously used an inhaler while he had a cold, he said.