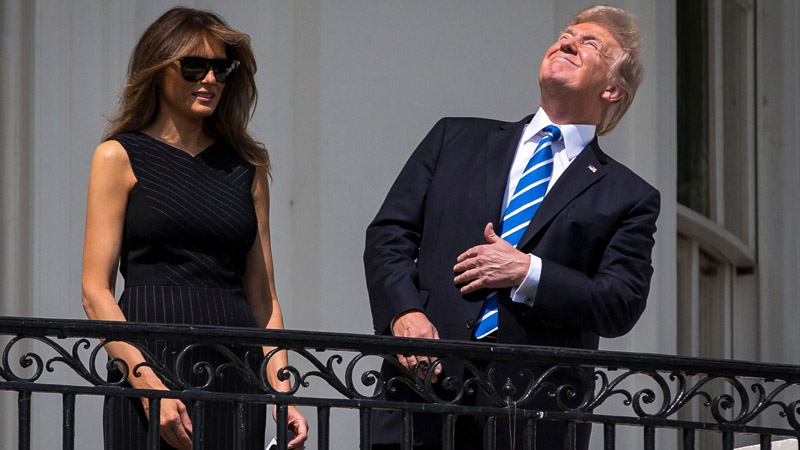 Donald Trump, the former US president and current presidential candidate for 2024, did not conclude 2022 on a high note. One of Trump’s toughest critics, comedian D.L. Hughley, wants the ex-commander-in-chief to face even more legal problems in the future years.

The United States House Select Committee on the January 6 Attack has suggested that the Justice Department investigate Donald Trump’s involvement in the 2021 U.S. Capitol insurrection.

Federal prosecutors have not charged Trump with any offenses related to January 6. D.L. Hughley wants authorities to charge the right-wing Republican politician on many charges.

“I think that everybody who believes he’s guilty will, will, and the people who are trying to argue that he’s not, they won’t believe it no matter what. The hardest people to try to convince are Trump fans and Kanye fans,” D.L. Hughley told TMZ.

Hughley had a high-profile fight earlier this year with longtime Trump supporter Kanye “Ye” West. During an interview at Los Angeles International Airport, The Original Kings of Comedy actor returned to Donald Trump and the January 6 siege.

“If [Trump] isn’t indicted – an indictment doesn’t mean a conviction – but if he isn’t indicted it will speak volumes about our legal system. Stop saying out loud that nobody is above the law because clearly, they are,” stated D.L. Hughley.

The D.L. Hughley Morning Show host also added, “From espionage to f###### sedition to tampering with elections. You name it, he’s done it. I think [Trump] should be charged with manslaughter for that cop that died even though it wasn’t [at] the event.”

Brian Sicknick, 42, a Capitol Police officer, died of several strokes days after the insurgency. During the building attack, two persons allegedly used pepper spray on Sicknick. The Capitol Police agency maintains that Sicknick died in the line of duty while defending Congress.

Numerous people have already been convicted for offenses related to the January 6 coup attempt, according to the Department of Justice. Bugzilla The Don, a Richmond-based rapper, received a five-month prison sentence after pleading guilty to four misdemeanor offenses.

Donald Trump insists that he did not incite the audience at his January 6 event in Washington, DC to storm the Capitol that day. However, the former Apprentice reality TV star spent months misleading his followers by falsely claiming that Joe Biden and the Democratic Party stole the 2020 presidential election.