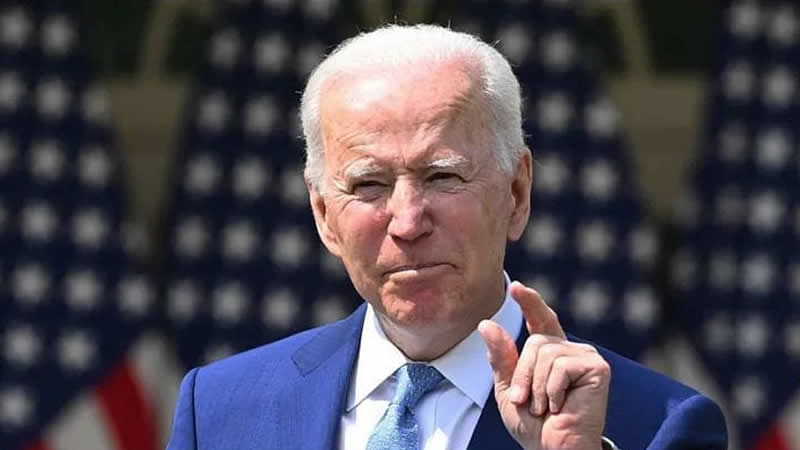 President Joe Biden signed legislation to avoid a partial federal shutdown and keep the government funded through December 3. The bill was enacted by Congress earlier on Thursday.

Back-to-back votes by the Senate and then the House avoided one crisis, but delays on another persist as major parties disagree on how to raise the government’s borrowing cap before the US risks a possibly catastrophic default.

The House passed the short-term financing bill by a vote of 254-175, not long after the Senate approved it by a vote of 65-35. Republicans in both chambers voted heavily against it.

“There’s so much more to do,” Biden said. “But the passage of this bill reminds us that bipartisan work is possible and it gives us time to pass longer-term funding to keep our government running and delivering for the American people.”

The effort to keep the government open and working served as the backdrop to a riotous day for Democrats as they struggled to push Biden’s top domestic initiatives, including a bipartisan $1 trillion infrastructure measure, across the finish line, which is at risk of stalling in the House.

“It is a glimmer of hope as we go through many, many other activities,” said Senate Majority Leader Chuck Schumer.

The short-term spending bill also includes $28.6 billion in disaster relief for those affected by Hurricane Ida and other natural disasters. Some $10 billion of the money will be used to compensate farmers for agricultural losses caused by drought, wildfires, and hurricanes.

McConnell has suggested that Democrats should pass a debt limit extension using the same financial mechanisms that they are using to support a $3.5 trillion plan to expand social safety net programs and address climate change.

He said, “We’re able to fund the government today because the majority accepted reality. The same thing will need to happen on the debt limit next week.”

Schumer has stated that he will bring the bill to the Senate floor, but it will almost certainly be stopped by a Republican filibuster.

The Treasury has taken precautions to conserve cash, but if it is depleted, it will be obliged to rely on incoming revenue to meet its obligations.