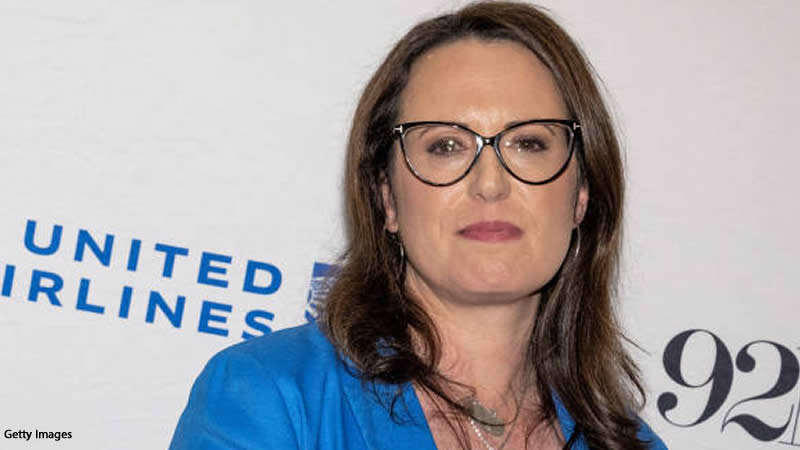 The 600-page book by New York Times reporter Maggie Haberman will be released on Tuesday at midnight, though details are still leaking from the pages.

According to a report issued on Sunday, Donald Trump believes he has backed himself into a corner and may be forced to run in 2024 but may not serve a full four-year term. Trump also made fun of top adviser Jared Kushner, whom he thought sounded like a child and was too skinny.

Another detail confirmed that Trump insisted on modifying the White House toilet after Barack Obama used it. The paranoia resurrects the southern belief that people of color must use different toilets or water fountains and sit in different locations than delicate whites who don’t feel comfortable touching things previously touched by darker-skinned humans.

“The statement was strange and vague and open to interpretation as to why he emphasized the changes, but the guest interpreted it to mean Trump did not want to use the same bathroom as his Black predecessor,” the book said. At the time, the White House claimed only the toilet seat was swapped, but it was a lie.

Obama used more than just one toilet in the White House over his 8-year presidency, so it’s reasonable to assume Trump used the same toilet as a person of color at least once.

The information released has outraged many people on social media, who are angry at Haberman for allegedly withholding crucial data from voters or officials voting on impeachment.

“If only Maggie Haberman was as good at doing what a reporter is supposed to do – REPORT – as she is at destroying her career while trying to sell this f*cking book,” complained former MSNBC host Keith Olbermann.

His remark came as part of the revelation that Trump forced Mike Pence to stay at the Trump-owned property while in Ireland on an international visit. Over and over, there were many reports that Trump forced government workers to stay at his properties for him to make money on the taxpayers’ dime.

He certainly isn’t alone. In the CBS News interview Sunday, Haberman noted Trump “saw the presidency as the ultimate vehicle to fame.” The comment prompted comedian Frank Conniff to joke that “Trump’s desperate need for fame called out by Maggie Haberman retweeting Maggie Haberman to hawk a book by Maggie Haberman.”

Steve Schmidt pointed out last week that an excerpt from Haberman’s book revealed that she knew Trump had classified information at Mar-a-Lago long before it became public.

The Nation’s Elie Mystal joked, “Maggie Haberman probably already knows the details of Trump’s plans for Mitch McConnell but is saving them for her next book.”