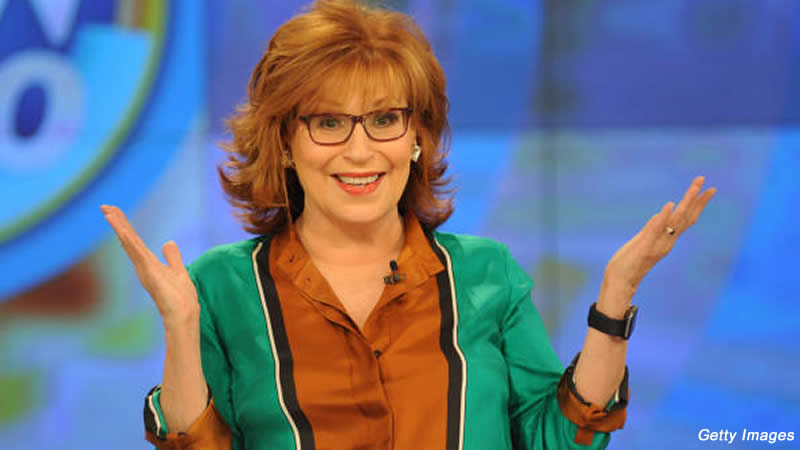 On the most recent episode of The View, Joy Behar had a few words for Donald Trump‘s White House staff as well as former Vice President Mike Pence.

Despite other people framing Pence as a hero following his vice presidency, Behar made it clear during the Hot Topics segment that she is not a fan.

Joy Behar ripped Mike Pence for not ‘turning on Trump’ during his presidency.

“Where were you all that time when he was talking about grabbing women by their nether regions when he made fun of war hero John McCain when he criticized soldiers being cowards, Gold Star families?”

She further said, “I mean, come on. Where was Mike Pence when Trump called Zelensky to ask him to interfere in the election? Where was he during the impeachment process? He was not there.”

As per yahoo, Joy Behar continued to criticize Mike Pence’s behavior as “just disgraceful,” before proclaiming, “We are onto all of them. Don’t try and fool us. And if he was just doing his job and he became a hero, then we’re heroes, because we’re just doing our job.”

ABC broadcasts The View on weekdays.

Watch the full discussion about Mike Pence below:

Trump’s Team Setting Up Eastman to Take Blame for Jan. 6
Here is what Bill Clinton said in response to Donald Trump in “Late Late Show With James Corden”