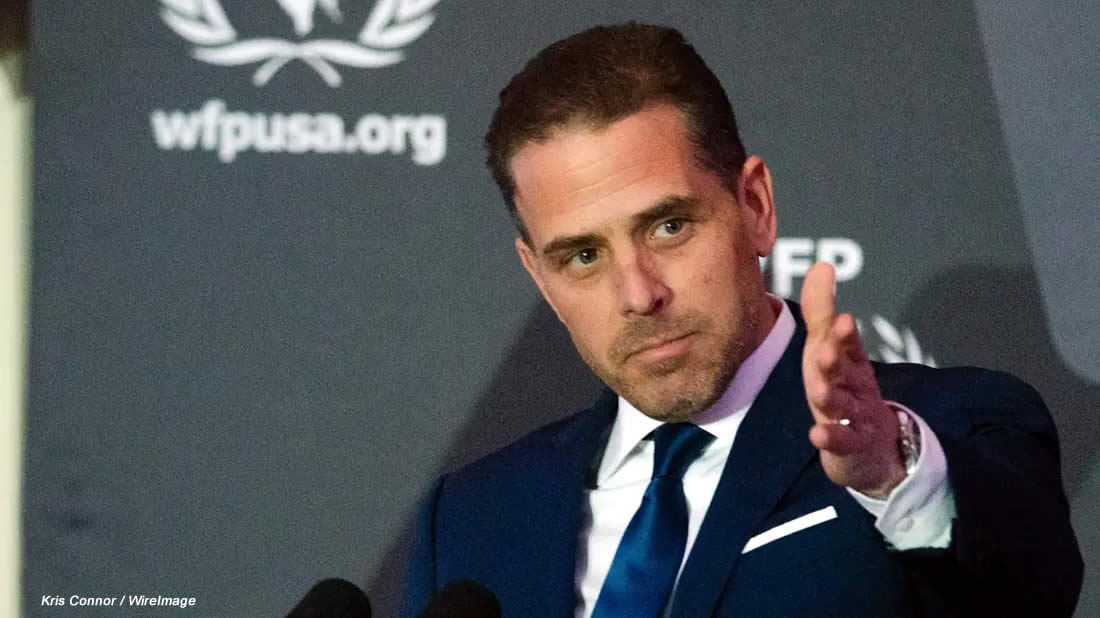 In one meeting, which took place in Kazakhstan, Hunter Biden ditched his Secret Service security detail to travel to the meeting by himself… ‘

The former Kazakh intelligence chief, whom Hunter Biden once described as a “close friend,” was arrested last week for high treason by Kazakh authorities.

Karim Massimov, who has been seen with both Hunter Biden and President Joe Biden, was fired as chairman of Kazakhstan’s National Security Committee last Thursday and arrested shortly afterward. His arrest took place amid a wave of violent protests that resulted in thousands of arrests and dozens of deaths.

In a 2016 email, Hunter Biden also referred to Massimov as “a close friend.”

Hunter Biden has been associated with numerous shady foreign officials, including Massimov. Other data obtained from Hunter Biden’s laptop show that he was connected to Russian oligarch Oleg Deripaska, who was raided by the FBI last October.

“Deripaska has been investigated for money laundering and has been accused of threatening the lives of business rivals, illegally wiretapping a government official, and taking part in extortion and racketeering,” said the Treasury Department in a press release after the raid.

“There are also allegations that Deripaska bribed a government official, ordered the murder of a businessman, and had links to a Russian organized crime group,” the release added.