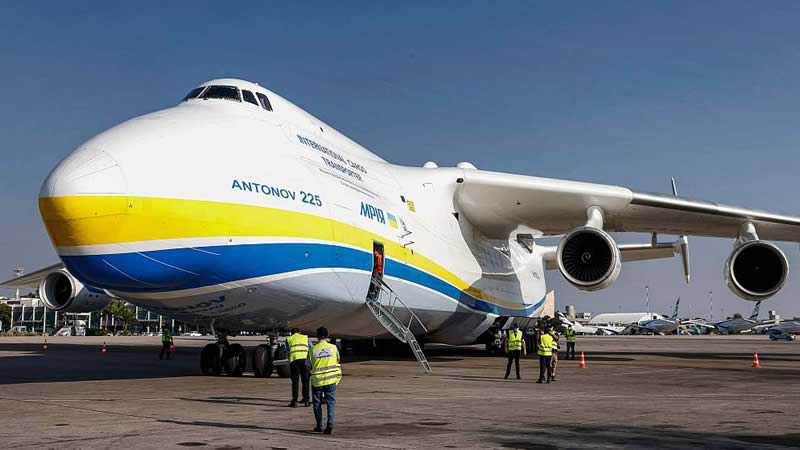 According to Ukraine’s foreign minister, Dmytro Kuleba, the world’s largest cargo plane, the An-225 Mriya, was destroyed during a Russian attack.

Kuleba tweeted on Sunday: “Russia may have destroyed our ‘Mriya’. But they will never be able to destroy our dream of a strong, free, and democratic European state.”

“We shall prevail!” he added.

According to the Scottish newspaper The Herald, the plane was based at Antonov Airport, also known as Hostomel Airport. Prior to the incident, the airfield was hit by missiles, according to the newspaper.

On the same day, Aviation24.be reported that a source had confirmed the aircraft’s location in Georgia.

Insider was unable to independently verify the claims made by the publication.

Illia Ponomarenko, a defense reporter for the Kyiv Independent, said on Sunday that the aircraft was ruined “amid a Russian attack.”

And the US-funded media Radio Liberty shared a satellite picture purporting to show the aircraft in flames.

The aircraft, which first flew in 1988, was used to transport large amounts of humanitarian aid around the world, especially when it was needed quickly. In addition, it was utilized to transport Soviet spacecraft.

According to Insider, Russian flights have been banned from many European countries as part of the EU and US sanctions.

On the premiere of ‘AGT: Extreme,’ wheelchair daredevil had a Scary Wipeout
How to Encourage your Children to follow their Interests without being Pushy