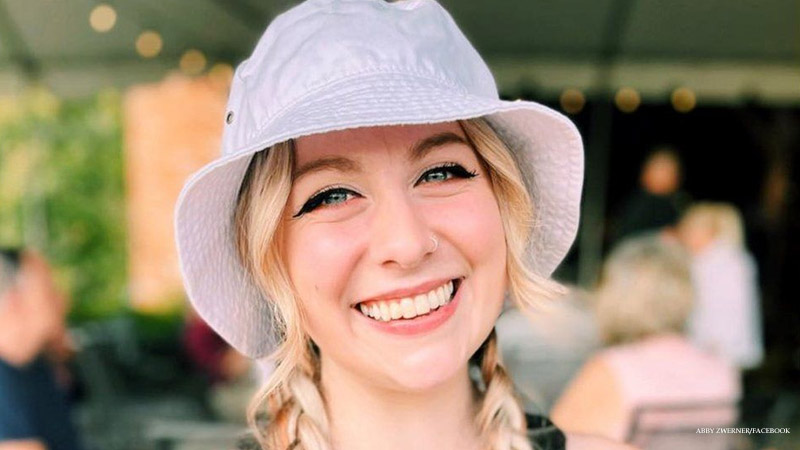 According to the Associated Press: Authorities said Monday that there was no quarrel, physical struggle, or warning in the seconds before a 6-year-old Virginia boy shot his teacher. “What we know today is that she was providing instruction. He displayed a firearm, he pointed it and he fired one round,” Newport News police Chief Steve Drew said.

Drew, who appeared at a news conference, provided the first detailed account of a shooting that stunned the city and was noteworthy even in a country like the United States, which appears to be numb to frequent gun violence. Drew earlier stated that the incident was not an accident but failed to elaborate.

Drew stated that he wanted to clarify statements he made shortly after the incident on Friday, in which he stated that there was an “altercation” prior to the shooting. He described it as an “interaction” between the boy and his first-grade teacher at Richneck Elementary School, Abby Zwerner, 25.

However, Drew stated that the shooting was “not an accident.” “It was intentional,” he explained. Drew also disclosed that the boy’s 9mm handgun was lawfully acquired by his mother and was kept in the family’s house. He said the boy carried it to school in his bag on the day of the shooting according to Cbsnews.

When the pistol was fired, Zwerner raised her hand in defense, and the bullet passed through her hand and into her upper chest, according to Drew. Her injuries were previously thought to be life-threatening, but she has improved and is now listed in stable condition at a hospital.

Drew praised Zwerner for rushing her students out of the classroom after she was shot. According to a surveillance video, she was the last person to leave her classroom. “She made a right turn and started down the hallway, and then she stopped. … She turned around and make sure every one of those students was safe,” Drew said.

Drew stated that after hearing the gunfire, a school staff came into the classroom and forcibly restrained the youngster. He said that the youngster became “a little combative” and hit the employee. Officers from the police department arrived and led him out of the building and into a police cruiser.

Abby is a warrior and she demonstrates mental and physical strength every day,” said Rosalie List, a 2nd-grade teacher at Richneck. “I’m so proud of her.” Lauren Palladini, Richneck’s school counselor, told the crowd that Zwerner is “sweet. She’s thoughtful. She’s caring. And she’s been one of the most amazing teachers that I’ve been blessed to interact with.”

Among them: “How did he get the gun? Why wasn’t it locked up? A good gun owner knows that you lock up your weapon. You have safety on. You keep the ammunition separate from the weapon itself.” Virginia does not have a law requiring unattended firearms to be stored in a certain manner, nor does it have a statute requiring gun owners to affirmatively lock their weapons.

“Virginia definitely has a weaker law than many other states that have child access prevention laws,” said Allison Anderman, senior counsel and director of local policy at the Giffords Law Center to Prevent Gun Violence.

According to Andrew Block, a professor at the University of Virginia School of Law who served as the director of Virginia’s Department of Juvenile Justice from 2014 to 2019, a judge would also have to find that the child was competent to stand trial, which means that he could understand the legal proceedings against him and assist in his own defense.

“It’s virtually impossible to imagine a 6-year-old being found competent to stand trial,” Block said. A judge would then have several options, including ordering services such as counseling or anger management; allowing the child to remain with his parents under certain conditions; ordering the parents to participate in programs or cooperate in treatment; or transferring custody of the child to a relative, child welfare agency, or local social services agency.