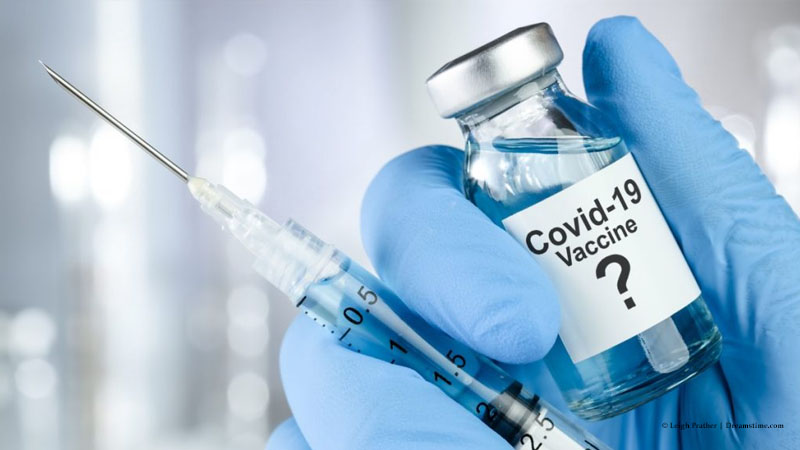 COVID-19 is classified as a respiratory infection, however, the new coronavirus’s effects are not limited to one organ. Several recent autopsies have revealed ongoing SARS-CoV-2 infection throughout the body, including the lungs, heart, spleen, kidneys, liver, colon, thorax, muscles, nerves, reproductive tract, eye, and brain.

In one autopsy, remains of the new coronavirus were discovered in the brain of a deceased patient 230 days after they initially had symptoms. “Our data indicate that in some patients SARS-CoV-2 can cause systemic infection and persist in the body for months,” conclude the authors of the study, led by researchers at the United States National Institutes of Health (NIH).

Autopsies on COVID-19 patients in the past have revealed preliminary symptoms of multi-organ spread, with genetic remains of the virus found in a variety of tissues, organs, and fluids. Further autopsy in July 2020 revealed signs of blood clots in practically every critical organ of people who had caught COVID-19.

The new NIH study replicates and verifies these findings in greater detail than ever before. According to the researchers, their latest findings represent the most complete examination of SARS-CoV-2 cellular persistence in the human body to date.

The study included 44 autopsies in which researchers carefully identified and measured the level of SARS-CoV-2 messenger RNA in 85 different sites and fluids. Scientists found substantial signs of SARS-CoV-2 replication in 79 sites and bodily fluids of elderly, unvaccinated persons who died of COVID-19 in autopsy performed from April 2020 to March 2021.

Furthermore, some of the alterations were seen just two weeks after the symptoms first appeared. Interestingly, while the lungs revealed the highest inflammation and destruction, the brain and other organs did not frequently show significant tissue alterations “despite substantial viral burden”.

The authors are not sure why this is the case. It’s possible that the human immune system isn’t as adept at targeting these other sites as it is at attacking the lungs. Scientists found indications that the lungs were less infected than they were at the start of COVID-19 healing, whereas other regions did not demonstrate nearly as much improvement.

“Our results show that although the highest burden of SARS-CoV-2 is in respiratory tissues, the virus can disseminate throughout the entire body,” the researchers conclude. The NIH study did not specifically test long COVID patients, but the findings are important to potential treatment plans.

Antivirals, such as Paxlovid, might help the human immune system in clearing viral cells from tissues, organs, and fluids that are otherwise difficult to access. This, in turn, may help reduce lingering symptoms.

“We’re hoping to replicate the data on viral persistence and study the relationship with long COVID,” says one of the authors, Stephen Hewitt, from the National Cancer Institute. “Less than a year in we have about 85 cases, and we are working to expand these efforts.”

Kohberger spoke up in class, except when the topic was the Moscow killings
6-year-old who shot his teacher in Virginia by using his mother’s licensed gun