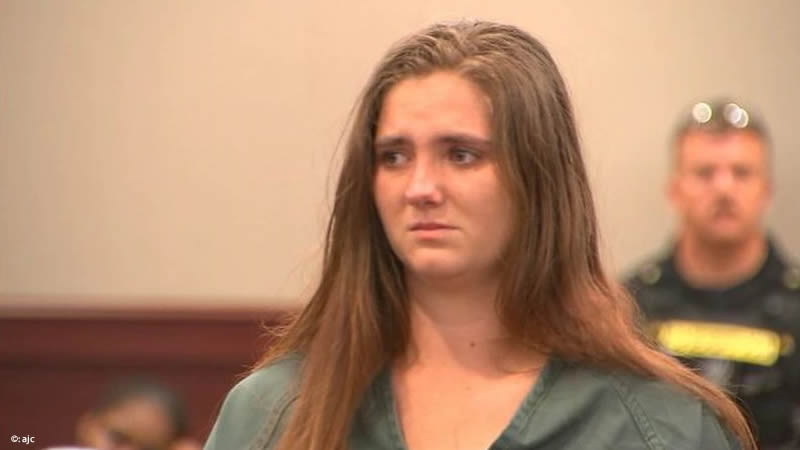 An attorney who had a stroke and was unable to attend court is only speaking to Channel 2 Action News about the judge’s tongue-lashing.

Matt Tucker is representing Hannah Payne, who is accused of shooting and murdering 62-year-old Kenneth Herring while attempting to conduct a citizens arrest following a hit-and-run accident in 2019.

The jury selection in Payne’s murder trial was expected to start Monday, but Tucker was unable to attend due to a medical issue. There is no information on when the trial could start.

Tucker, who is still in the hospital, was interviewed by Channel 2′s Tom Jones. Tucker is outraged because he claims Judge Shana Rooks Malone slammed him on national television, threatening to hold him in contempt of court for his “behavior.”

“You need to seriously seek new counsel,” Malone told Payne. “He’s doing you a disservice because you’ve been here. We’re ready to start a trial today.”

Tucker said he was stunned.

“I was astonished. I couldn’t believe it,” Tucker said. “She kind of made me look really bad on TV.”

Tucker had a stroke on Saturday, according to Payne, and was in the hospital. Tucker, according to the judge, never contacted her office.

Tucker stated that his office emailed the court to notify the personnel of his medical emergency. He simply does not see why the court rejected what Payne told her.

“I’ve never lied to the court,” Tucker said. “I’m an officer of the court. It is not a disservice. We’ve been waiting on this trail for three years.”

Tucker and Payne are now anxious that she will not receive a fair trial. Tucker stated that he may submit a motion to have Malone removed from the case.

Tucker and Payne are now anxious that she will not receive a fair trial. Tucker stated that he may submit a motion to have Malone removed from the case.