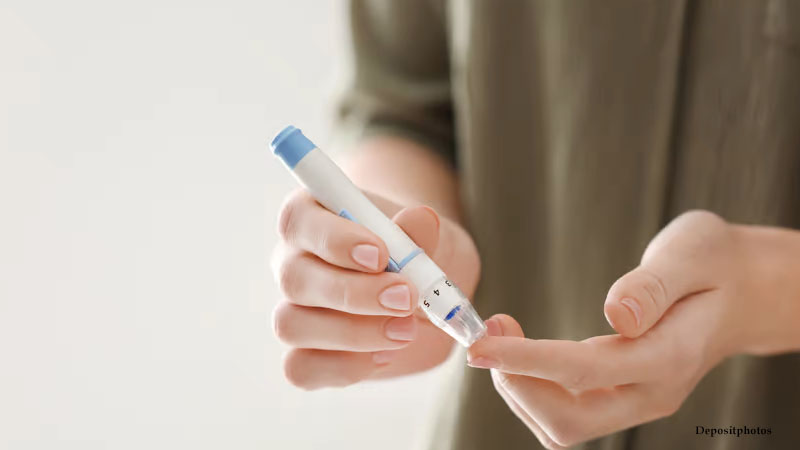 Australian scientists have developed a new method for restoring insulin production in pancreatic cells, using a drug that has already been approved for use in humans. The study might represent a significant advance in the development of new treatments for diabetes.

The pancreatic beta cells that produce the hormone insulin are responsible for controlling blood glucose levels. However, these cells start to disappear in people with type 1 diabetes, leaving them with little to no insulin production and a lifetime need for extra insulin injections to control their condition.

Researchers from Monash University have discovered a novel strategy for resuming pancreatic insulin production in a recent study.

In lab experiments on pancreatic stem cells from donors with type 1 diabetes, the team was able to activate them to begin expressing insulin by exposing them to a drug compound known as GSK126.

It’s interesting to note that although these progenitor cells ordinarily do not make insulin, the medication allowed them to functionally replace the beta cells that had stopped functioning. The use of daily shots of insulin for diabetics may theoretically be replaced by a single course of this kind of medication over a few days.

The group claims that there are a few benefits of the new prospective treatment over existing approaches that are now in use or being developed. Although effective, pancreas transplants are susceptible to rejection and other issues such a lack of organ donors.

Other teams have converted skin cells into stem cells and used those to make new beta cells, although findings have been promising in mice, immune-suppressing drugs need to be given to prevent rejection.

As per Newatlas, the new therapy wouldn’t require surgery and would start working considerably more quickly, in a matter of days. The fact that GSK126 is already recognized as a cancer treatment by the FDA in the US and other countries may be the biggest benefit, though. Clinical trials have previously evaluated its safety profile, which may make future obstacles to using it to treat diabetes less significant.

However, the scientists caution that it is still very early days.

There is still much work to be done because these trials were performed on cells in culture rather than on animals yet. Nevertheless, it remains an intriguing new possible tool.

“Before you get to patients, there are many issues to be resolved,” said Dr. Keith Al-Hasani, co-lead author of the study. “More work is required to define the properties of these cells and establish protocols to isolate and expand them. I would think therapy is pretty far away. However, this represents an important step along the way to devising a lasting treatment that might be applicable for all types of diabetes.”

The research was published in the journal Signal Transduction and Targeted Therapy. The team describes the work in the video below.

Newborn started having seizures and was placed on a ventilator before he died at just 34 days old after contracting a virus: “This virus stole my son from me”
Brazilian Twins Who Were Joined at the Head Successfully Separated with the Help of Virtual Reality