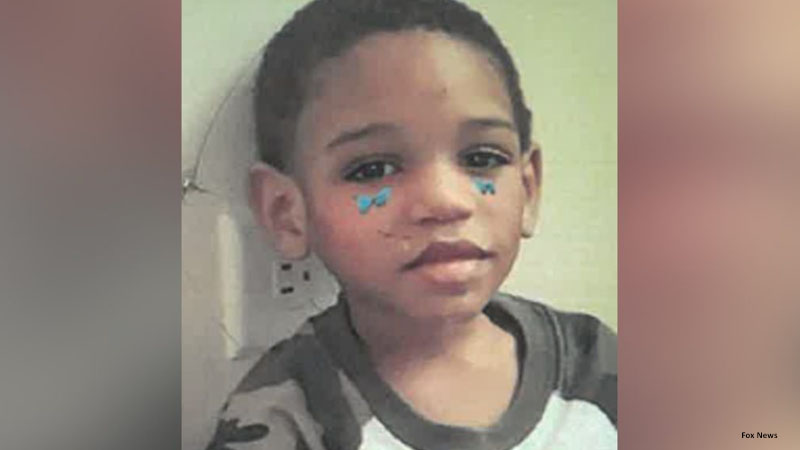 As previously reported, the child’s body was found in the early morning hours of Jan. 8, 2022, at an abandoned Gary, Indiana house. Damari died of hypothermia and had partially frozen organs, according to a postmortem examination performed by the Lake County Coroner’s Office. Additional injuries, such as bruising and burns, indicated that the young boy had been abused.

“The decedent was found naked and wrapped in a plastic trash bag and partially charred,” said the coroner, according to the Chicago Tribune. The burns occurred after Damari died.

Damari was reported missing on January 5, 2022, and relatives told police he went missing while in the care of his teenage sister. However, police suspect Damari’s family made up the story.

Damari’s mother and brother, 38-year-old Jannie Perry and 20-year-old Jeremiah Perry, were charged in connection with her death last month. Damari’s 16-year-old sister, who cannot be recognized due to her age, was also charged.

According to the Chicago Sun-Times, the mother and son were jointly indicted on eight counts of murder, aggravated battery of a child, dismembering a human body, and concealment of a homicidal death on Wednesday.

“As prosecutors considered the crime scene where Damari died, it became clear that this was a calculated plan against a small child,” said Rinehart. “Damari’s final moments warrant the sentencing enhancements that accompany such ‘brutal and heinous’ circumstances.”

According to the Sun-Times, prosecutors are seeking life sentences for both defendants because a grand jury found the crimes to be “exceptionally brutal and heinous.”

According to prosecutors, on December 29, 2021 — one day before Damari’s birthday — family members forced the child into an ice-cold shower as punishment after he “did something to upset his family,” according to the Tribune. Damari was allegedly forced to stay in the shower even after he began to vomit and became unresponsive.

Damari’s mother and siblings are accused of concealing the child’s body in the family home or car before getting rid of it in Gary.

According to CBS Chicago, police began investigating the role of the Illinois Department of Children and Family Services (DCFS) after it was revealed that the department had previous dealings with the Perry family. Damari was reportedly born into the foster care system after Jannie Perry’s other five children were taken into custody during a 2014 domestic violence investigation.

Damari and his five siblings were returned to Jannie’s care in 2017.

DCFS also launched an investigation after Jannie allegedly sent a message threatening Damari’s life, but the case was considered “unfounded.”

“Our prosecutors have worked weekends and nights to find the truth of this awful case,” continued Rinehart. “I must commend the dedication of Chief Scheller, Chief Levi, the victim advocates at the Children’s Advocacy Center, and the detectives with North Chicago Police Department for their countless hours in this important matter.”