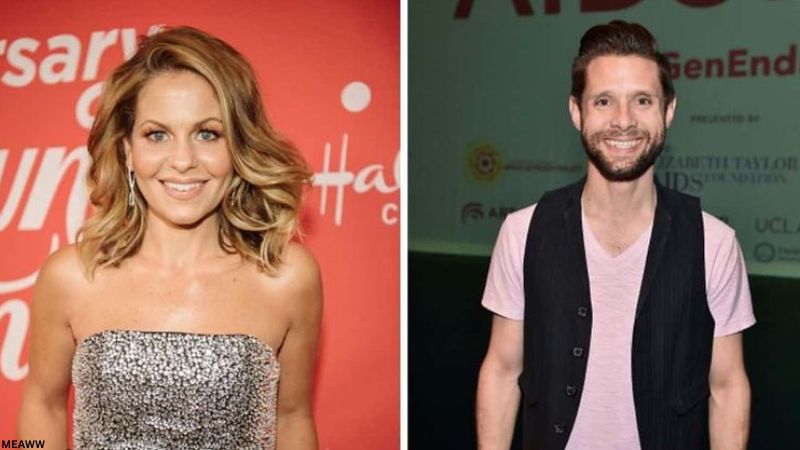 Danny Pintauro, an HIV-positive actor best known for his role on Who’s the Boss and in the film Cujo, spoke with David Yontef on his Behind the Velvet Rope podcast about an interview he did on The View eight years ago.

Pintauro had appeared on the show to explain his HIV-positive status at the time. As he did so, then-View co-host Cameron Bure accused him of leading a “heightened s*x” lifestyle and questioned whether he took “responsibility” for his promiscuity.

According to HIV plus mag, when Yontef confronted Pintauro about Cameron Bure’s recent comments about “traditional marriage” on the podcast, he changed the topic to how he was treated on The View. When Yontef admitted he hadn’t seen it, Pintauro responded, “You need to go watch it. You will walk away from it feeling very, uh, angry.”

Pintauro recalled how Cameron Bure criticized him and his current husband in the interview for having unprotected s*x.

“It was horrifying,” he said. “It was one of the lowest moments in the journey I had after coming out [as HIV-positive] to Oprah. So it’s not surprising to me that she’s taking this stance with Christmas movies that she’s going to be involved in, but it’s very disappointing.”

Pintauro also reflects on the idea that Cameron Bure must have “tons of people in her life that are LGBTQ+, at least in her past. How she got to this place is just a little concerning to me, and it’s almost like she went backward in a way.”

He wrapped the thought by saying, “I think she could be an incredible ally if she would just break away from — I guess it’s religious based, right? If she could open herself up again, she would be a great ally, but I don’t see that happening anytime soon.”