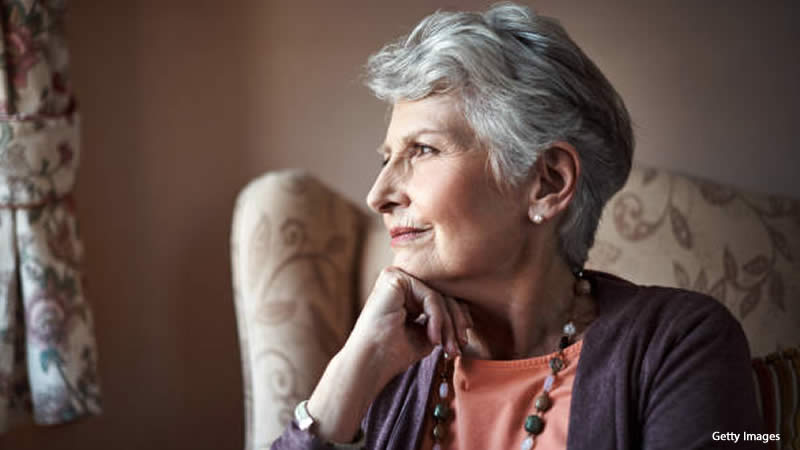 The long-held belief that women outlive men has been challenged by a recent study.

Men have a “substantial chance of outliving females,” according to experts from Denmark, despite having a lower life expectancy than women.

According to researchers, life expectancies, which summarize the average length of life, are a “simplistic measure” and are frequently used to indicate that “men do not live as long as women.”

They suggested that comparing the average lifespans of men and women across nations would be a more accurate measurement.

Their study, which was published in the journal BMJ Open, looked at information on the life expectancies of men and women across nearly 200 years in 199 different countries.

According to the data, men are more likely than women to outlive them, especially those who are married and have advanced degrees.

“Males who are married or have a university degree tend to outlive females who are unmarried or do not have a high school diploma,” the authors said.

They found that there is a 25% to 50% chance that a man will outlive a woman.

They highlighted that significant overlap in lifespan between the sexes is hidden by large differences in life expectancy.

“A blind interpretation of life expectancy differences can sometimes lead to a distorted perception of the actual inequalities [in lifespan],” the authors wrote.

“These findings challenge the general impression that ‘men do not live as long as women’ and reveal a more nuanced inequality in lifespans between females and males.”