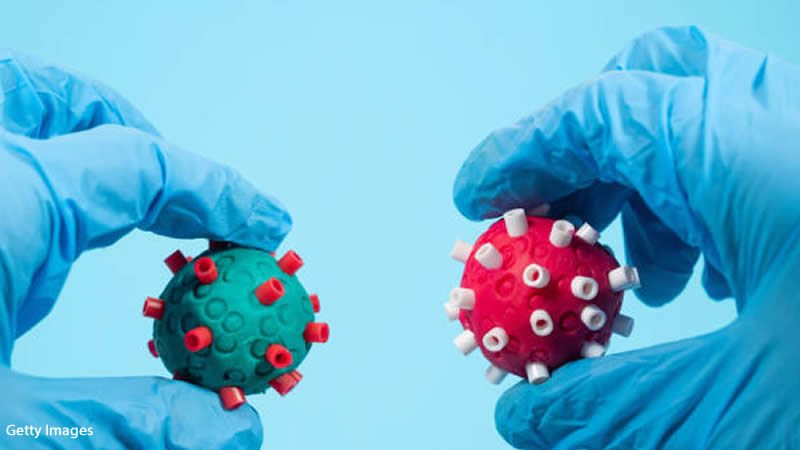 A team of researchers at the prestigious university developed a hybrid strain by combining the Omicron variant’s spike protein with the original Wuhan strain ‘to help fight against future pandemics’ according to the Daily Mail.

According to researchers at BU’s National Emerging Infectious Diseases Laboratories, 80 percent of mice infected with this hybrid died shortly after infection.

They infected more mice with the BA.1 Omicron variant, and all of them survived.

The new strain is also five times more infectious than Omicron, according to the researchers.

However, after the study was published, the team faced a barrage of criticism from the scientific community, which claimed that the study was too risky.

According to The University of Adelaide’s website, a gain of function research is the medical practice of genetically changing an organism to enhance the biological functions of gene products in order to better understand virus evolution.

Dr. Ebright told the Daily Mail: “If we are to avoid a next lab-generated pandemic, it is imperative that oversight of enhanced potential pandemic pathogen research be strengthened.”

According to the Boston Herald, the Institutional Biosafety Committee and the Boston Public Health Commission approved the study.

According to the Boston Herald, the team at Boston University issued a statement defending the study, claiming that it provided them with insights into how a viral strain can impact illness.

“First, this research is not gain-of-function research, meaning it did not amplify the Washington state SARS-COV-2 virus strain (original virus from 2020) or make it more dangerous,” they wrote, according to the outlet.

The university added: “In fact, this research made the virus replicate less dangerous.”

Lead study author Mohsan Saeed told the paper: “Consistent with studies published by others, this work shows that it is not the spike protein that drives Omicron pathogenicity, but instead other viral proteins.

“Determination of those proteins will lead to better diagnostics and disease management strategies.”

The US National Institutes of Health began holding public listening sessions in April to review policies on risky pathogen research, according to Nature.

Marc Lipsitch, an epidemiologist at the Harvard T. H. Chan School of Public Health in Boston and a critic of the study, stated, “Pandemics are on people’s minds.”

“It’s no longer abstract to think about the destruction that the spread of a new virus can cause.”