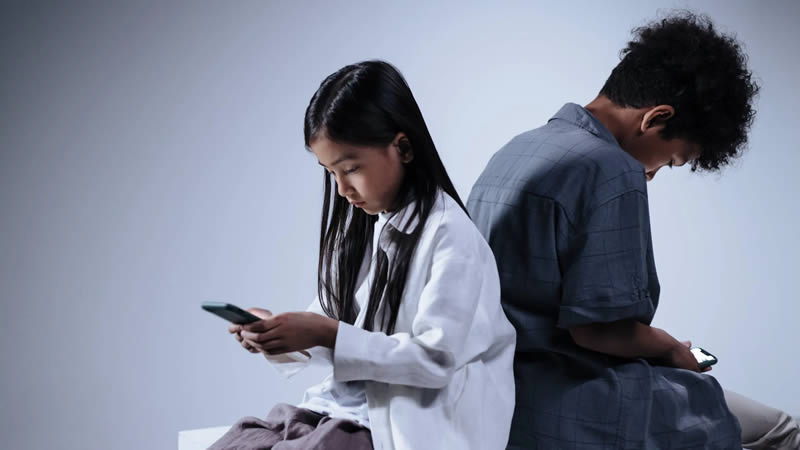 I took away my son’s phone a few weeks ago after he failed to complete a homework assignment on time. I texted him two days later to notify him of a change in pick-up plans and was furious when he didn’t respond. “Why didn’t you acknowledge my texts?” I demanded when we were finally reunited. He, of course, looked at me like I was crazy. “You took away my phone,” he said. Oh. Right. #ParentFail.

Taking away your teen’s phone may be an instant response to misbehavior. What, after all, do they value more than their phones? And you’re not alone if that’s your go-to punishment. According to a Pew Research Center survey, 65 percent of parents punish their kids by taking away their cell phones or Internet access.

But, given that today’s teenagers rely on their smartphones for their social lives, homework, and, let’s face it, their ability to communicate with us, is this a fair punishment? Should parents confiscate cell phones? Here are some clues on how to make the most of this technique.

Before You Take the Cell Phone Away from Your Teenager:

Do you want to yank your teen’s phone because he or she is glued to it at family dinner or texting well past bedtime? According to Dr. Larry Rosen, professor emeritus and past chair of the psychology department at California State University, Dominguez Hills, and author of Rewired: Understanding the iGeneration and the Way They Learn, the time to set parameters is before the infraction.

Sit down together to discuss proper phone usage, including your teen’s viewpoint, and make a list of phone behaviors with rewards for good behavior and punishments for bad. For example, you could tell teenagers that if they don’t show up to dinner because they’re Snapchatting, they’ll lose their phone for an hour after dinner.

And if they come right away, they can have an extra few minutes at night. “Don’t be afraid to let your teen help with these guidelines, and make concessions to let them have a few wins,” he says.

Make the punishment appropriate for the crime. In other words, don’t take away the phone arbitrarily for an unrelated infraction, such as a missing curfew. If the phone has little to do with the crime, then taking away phones doesn’t work.
“Natural consequences make the best teachers, so it only makes sense to take it away for issues that involve the device or communication that happens on the device,” says Doreen Dodgen-Magee, a psychologist from Lake Oswego, Oregon.

Eileen Spillman doesn’t take away her 14-year-old daughter’s phone as a punishment, but she sets limits when the phone is causing a problem—like when her daughter is late to school because she was on social media.

“I like the Verizon Smart Family app because it lets me get a picture of when and how she’s using her phone without having to totally invade her privacy,” Spillman says. “I can also remotely turn her phone off if I think she needs some limits.”

Similarly, Laura McCollough, who has three daughters, will frequently delete social media or game apps from their phones as a form of discipline while still letting them use the phone for other purposes.

“In today’s world, the phone often provides a primary source of access to both social support and necessary data for school and extracurricular activities,” Dodgen-Magee says. “Simply taking a phone away from your teenager would be like taking away the support of a bridge with nothing in its place.”

If your teen needs to use the phone for homework, you may want to disable the social media or texting functions. Allow it when your teen is out and may need to contact you, but take it away when he or she returns home, suggests clinical psychologist Stephanie Newman.

“If they’re part of a group study chat, you can’t allow them to fail or let down the team,” says Newman. “These days, you really have to implement this type of punishment thoughtfully.”

According to the experts, the answer to the question, “Should parents take away cell phones at night?” is much more definitive. Yes, unless you are absolutely certain that your teenager is able to put the phone away (and not pick it up) at bedtime.

This is due to the fact that screens and sleep do not mix. The light emitted by a typical screen inhibits melatonin production in our brains. Melatonin is a hormone that helps us fall and stay asleep. In other words, a screen serves as a wake-up call for our minds. According to the research, teenagers (and adults) who use screens at night get up to an hour less sleep per night.

Yourteenmag’s By Cathie Ericson contributed to this report

Woman Dies While Performing Motorbike Stunts on Rooftop of Shopping Mall in California
Watch: Yemeni Man Breaks His Own Guinness Record By Stacking Four Eggs On Top Of One Another