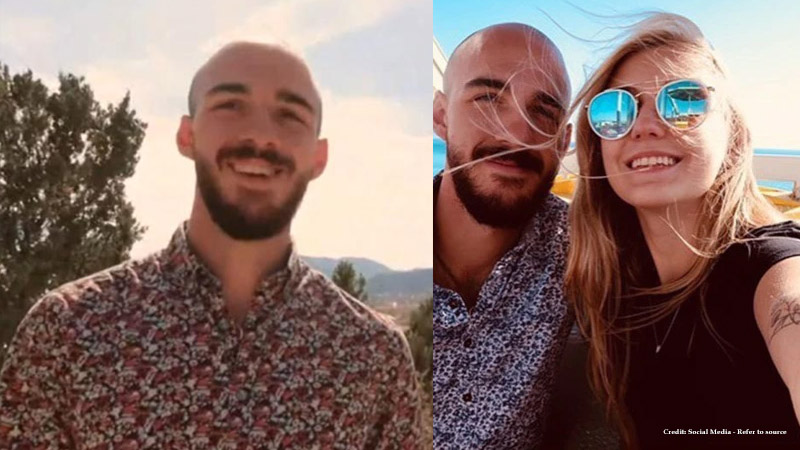 Judge Hunter W. Carroll dismissed the Laundrie’s plea to limit the scope of their depositions in the case brought by Joe Petito and Nichole Schmidt, according to WATE.com.

He concluded that the request, which attempted to limit the depositions to the weeks after Gabby’s death in order to save Chris and Roberta more embarrassment, was “overly narrow.”

Judge Carroll also decided that their petition would exclude directly relevant evidence based on the lawsuit’s accusations that the Laundries knew about Gabby’s murder but did nothing.

Chris & Roberta Laundrie’s Depositions Will NOT Be Limited

“The court notes that there really has been no showing of any prior misconduct by the plaintiffs,” Judge Carroll said during Tuesday’s hearing on the motion. “We normally would not issue such an order without either some showing of something going on other than the fact that there’s a lot of media scrutiny.” The Laundrie’s motion, which was filed in October, was previously covered by The Blast.

According to Fox News, Chris and Roberta’s attorneys filed a request asking the court to impose a specific line of questions surrounding Gabby’s death. Brian strangled the 22-year-old to death in August 2021.

The defense side requested that Judge Carroll limit questioning to specific dates between August 27, 2021, and September 19, 2021. Gabby’s parents think she was murdered on or around August 27th, and her bones were found on September 19, 2021, in a Wyoming national park.

“We are just looking to confine the questioning to matters and the time frame relevant to the claim that has been filed,” Laundrie family attorney Steve Bertolino said Friday, October 28th.

The motion admits that Petito’s family and the general public are seeking more answers in connection with the 22-year-old’s death nevertheless, it also contends that public interest is insufficient to compel the Laundries to answer a larger range of inquiries. Following Judge Carroll’s judgment on November 28, 2022, Laundrie family attorney Matthew Luka issued a statement.

Laundries Are “Disappointed” With Judge’s Rejection

“Obviously we’re disappointed that [Judge Carroll] didn’t rule in our favor, but we have a great judge, and he gives a lot of consideration to our arguments, so I appreciate the thought he gave to our case,” said Luka. “The depositions will go forward. And I know that Mr. Reilly and I will work together to make sure that the questions that are asked are reasonable and fair.”