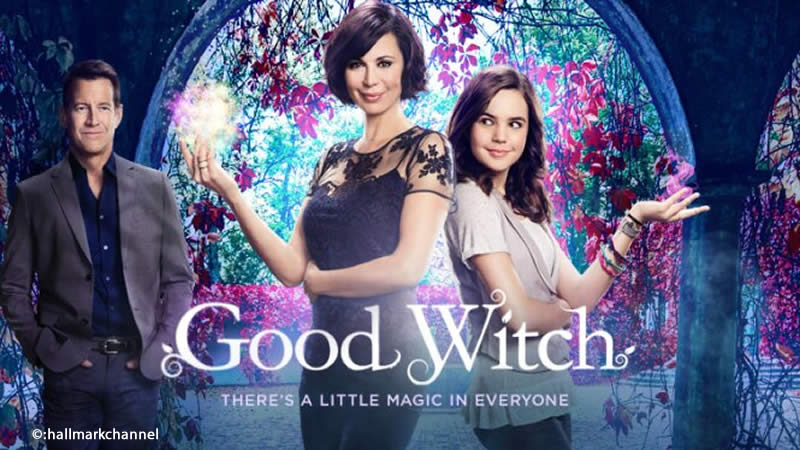 Catherine Bell and James Denton might be back after all.

The Hallmark Channel original series, starring Catherine Bell and James Denton, aired for seven seasons before the network announced that it would be canceled in July 2021. The announcement came after Crown Media rebranded as Hallmark Media and reassessed its popular franchises.

However, its cast members are predicting the show’s future. In early October, James spoke with TV Insider about the possibility of reprising his role as Dr. Sam Radford.

“I think there’s a chance,” he told the publication. “I know [with] the popularity of the show and the circumstances under which it ended sort of abruptly that it would not surprise me if we revisit it.”

But before we get ahead of ourselves, the Desperate Housewives actor lets fans know that nobody’s made him an offer. He added: “There’s nothing in the works, but I think the odds are decent just because I know the network respects the franchise. It ran for 14 years between the movies and the series.”

It’s surprising to hear given the show’s abrupt end, especially since both the cast and fans said their final tearful goodbyes last summer. The fantasy comedy-drama began in 2008 with the first Good Witch film, which grew into a series of seven tiles.

The season 7 finale of The Good Witch featured the Merriwick cousins banding together to defeat evil forces, Adam (Scott Cavalheiro) and Stephanie (Kylee Evans) getting married, and Sam (James Denton) recommitting himself to Cassie (Catherine Bell).

Furthermore, the only official word is from Hallmark President and CEO Wonya Lucas, who acknowledges fans’ requests for more Good Witch but can only say “stand by.” She added, “Postables send a lot of letters. We read them. The fandom and the passion for that franchise … We listen. We hear.”