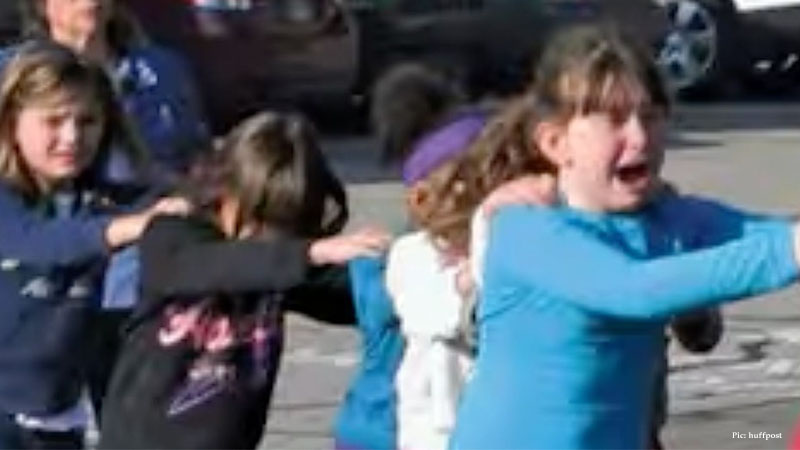 After yet another school massacre in the United States, a new video makes a simple request.

In the wake of a wave of mass shootings in American schools, a striking new film is asking Americans to demand action on gun control.

As per Apnews, the video’s headline on YouTube was “WARNING: This video will change you,” according to Eleven Films, an Oregon-based production business. It depicts the aftermath of school shootings dating back over two decades, as well as heartfelt remarks from bereaved parents as well as presidents, athletes, entertainers, and media figures.

“This is not a movie,” the text on the screen notes. “This is real life.”

According to other text in the video, guns are the leading cause of death among American children, exceeding auto accidents, drugs, and cancer.

“No more thoughts and prayers,” the text says toward the end. “Only action will save our kids. Only real gun reform will restore America’s future.”

The video, set to the instrumental track “Awaken Dawn,” was viewed on Twitter approximately 750,000 times in its first 12 hours:

Users on social media were moved to tears by the video and took up the call for action:

Ohio Grandparents Arrested In ‘Unimaginable’ Cruel Child Abuse Case That Police Say ‘Makes You Sick’: ‘If there’s A Victim of This Type of Abuse, It’s Tragic’
A cancer-killing virus was injected into humans for the first time to improve outcomes for patients in their battle with cancer