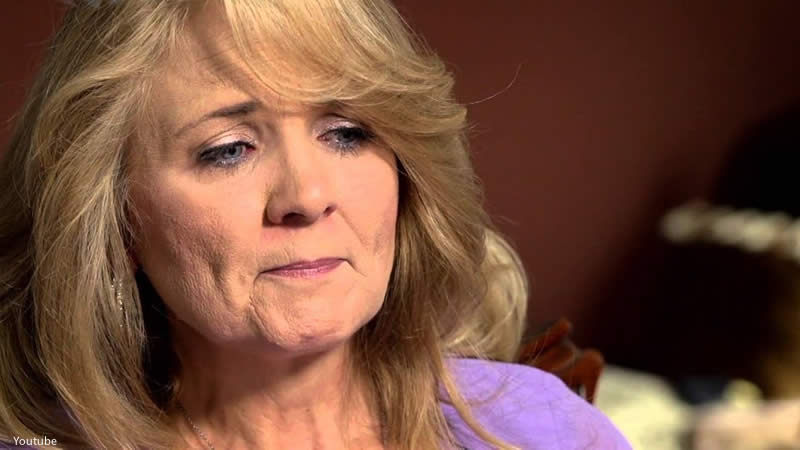 Boy Wakes Up and says to Mom: Oh Mom, By The Way, I Forgot To Tell You. I Saw Your 2 Other Kids

A woman from North Carolina has written a book about the aftermath of a car accident that killed her husband and nearly killed her son, the latter of whom claims he went to heaven before being revived.

Scroll down for Video:

Landon Whitley was 8 years old at the time of the crash in October 1997. According to Fox News, he died three times: once at the scene of the accident, once in the ambulance, and once at the hospital.

Each time, paramedics and doctors were able to revive him. Whitley, on the other hand, claims to have had an afterlife experience before they did. This allegedly included “streets of gold,” Jesus, angels, and deceased members of his family, as per Love this Pic.

Julie Kemp, Whitley’s mother, recalled trying to tell her 8-year-old son, who was still recovering from his traumatic injuries in the hospital, that his father had died.

Then came his more astonishing claim.

“He looked over to me and he says, ‘Oh mom, by the way, I forgot to tell you I saw your other two kids,’” Kemp said. “And I just looked at him because I wasn’t sure what he was talking about. But I had two miscarriages before Landon was born.”

“We had never shared that with Landon,” she continued. “He did not know that we had lost two children before him.”

Whitley claims he recognized them as his siblings instinctively.

“I knew that they were my siblings even though no one had ever told me about them,” he told CBN. “Just being in heaven, I guess you know your own or you know who everyone is.”

According to Fox News, Whitley now has 23 metal plates in his head and is unable to see out of his left eye as a result of the accident. He expresses hope that his own experience will inspire others to believe in the Christian God.

“I just want people to realize that Jesus is real, there is a heaven, there are angels, and to follow his word and the bible, and life does get better at the end,” he said.

Julie Kemp’s book, documenting her and her son’s emotional and spiritual recovery from their personal tragedy, is called “Faith Has Its Reasons.”

COVID-ill Mother, who doesn’t Remember giving Birth after a Long Battle with the virus that nearly took her life, is reunited with her baby
A female teacher in California was arrested after ‘teaching a class while drunk and prescribed medications’