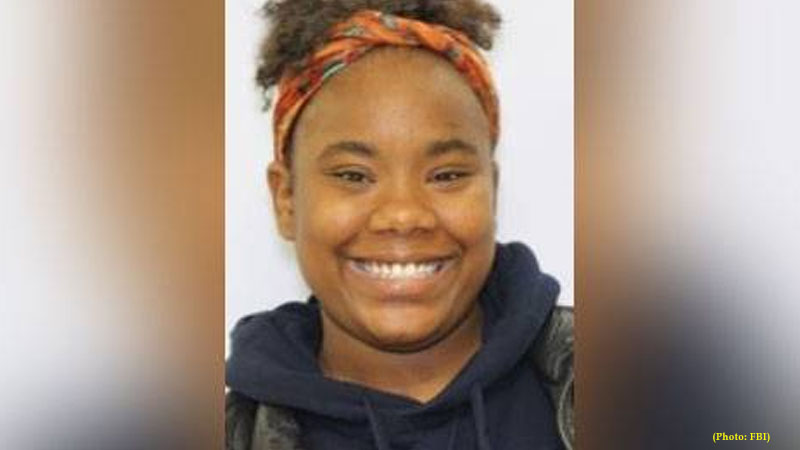 Cuyahoga County, Ohio authorities claim the group used Alishah Pointer as a ransom to obtain information about her boyfriend, according to Cleveland.com. The accused allegedly suspected the boyfriend was involved in the murder of one of the six defendants’ brother.

In connection with Pointer’s death on November 4, 2021, Hakim-Ali Shomo, Portria Williams, Destiny Henderson, Nathaniel Poke, Anthony Bryant, and Brittany Smith have each been charged with many new criminal counts of aggravated murder, murder, conspiracy, kidnapping, and felonious assault, as per Bet reported.

East Cleveland police believe Pointer was abducted days before her death because she had knowledge about a crime in the city. In November, the Cuyahoga County Medical Examiner said Pointer died from gunshot wounds.

According to local station WEWS, investigators suspect Pointer, who lived in North Randall, Ohio, a Cleveland suburb, was enticed from her home by two ladies who were kidnapped and held at gunpoint.

They claim that Pointer was kidnapped and tortured for information on the whereabouts of her lover in order to seek revenge for the November 2 death of Aminjas Shomo, 19. Authorities believe Pointer had nothing to do with the homicide, and it is unknown if her partner did as well.

Shomo, 31, Williams, 31, Poke, 32, Henderson, 18, and Bryant, 19, were charged with aggravated murder and kidnapping just days after Pointer’s death. Henderson was 17 years old at the time of the murder and is being tried as an adult.

According to the indictment, the group kept Pointer for many hours at a house on the city’s east side. Smith taped Pointer’s face and threatened her with a syringe to force her to tell them where her lover was. Shomo allegedly forced a pistol into Pointer’s mouth before posting a photo on social media in an attempt to get her boyfriend to reveal his location.

According to the indictment, after Shomo left, Henderson, Smith, Williams, and Bryant put Pointer into a car at gunpoint, drove her to an abandoned home in East Cleveland, and tortured her further.

Prosecutors believe that after more than 20 hours, Williams, Bryant, and Henderson pulled guns on Pointer and pulled the trigger. After leaving the abandoned house, the four walked to Shomo’s residence. On November 9, East Cleveland police and FBI agents recovered Pointer’s body.