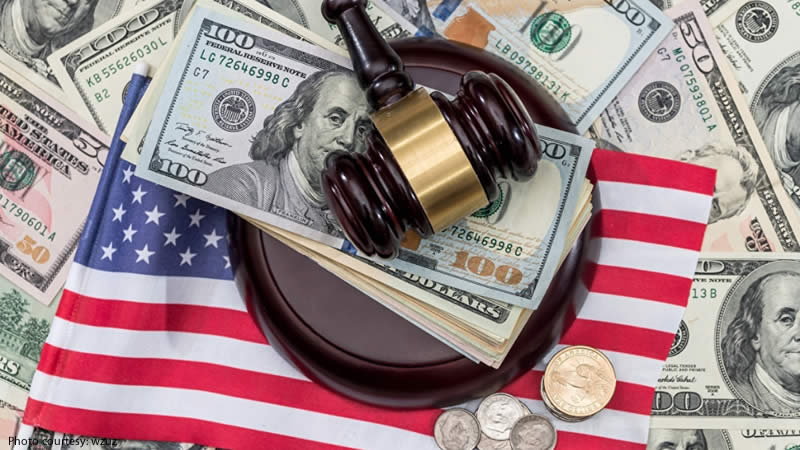 During the height of the pandemic, the federal government issued some stimulus checks to aid the public in fending against the epidemic’s inflation. The States are moving ahead to inject some money into the pockets of their taxpayers, despite concerns from the federal government that the introduction of stimulus checks to the market may cause inflation to rise even higher.

South Carolina is the newest state to join the list of more than 12 states that have already made preparations to provide taxpayers with economic leverage. Refunds on income taxes were announced by the state. The State will distribute $800 to its taxpayers between late November and December.

Stimulus Checks on Gas are Available in the Different States Too

For those who file single or combined taxes and have dependents, the State of California has recently announced rebate checks. From its surplus funds, the State is providing joint tax filers with children a $1050 tax rebate, and half of that amount for solo filers. Late October is when these payments are anticipated to be made. However, according to Governor Gavin Newsom, these payments won’t be given to single taxpayers making more than $250 000 and joint taxpayers making more than $500 000.

But this is widespread, not just in California. The $300 checks will be distributed to taxpayers in 2020, according to Delaware State Governor John Carney, and they plan to credit the money to their accounts starting in May.

Georgia has also disclosed its rebate checks, which are worth $250 for single taxpayers and $500 for combined taxpayers, respectively. These checkers will be applied to the taxpayers’ accounts for 2020 and 2021.

As per Digitalmarketnews, Indiana, Hawaii, Illinois, and some other states have also joined the race and promised taxpayers tax rebates and stimulus checks.

Majority of Americans Say Their Condition got Worse Today than a Year Ago: New Survey
Husband wakes up with large red stripes all over his back in a tourist spot – wife realizes their big mistake