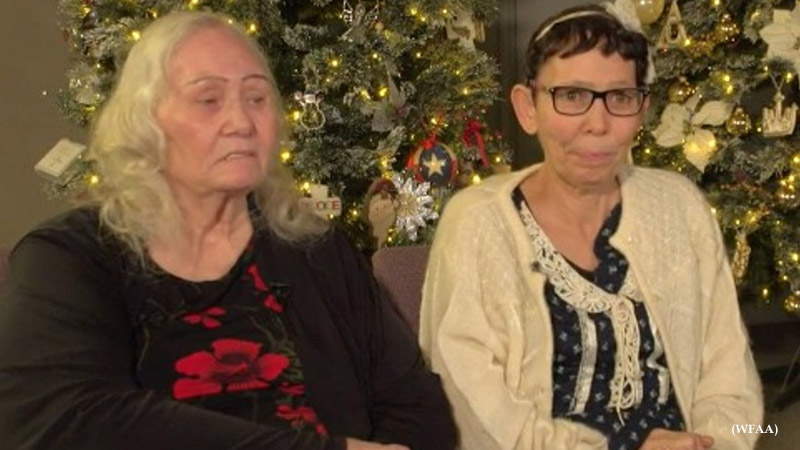 A woman who was abducted as a child 51 years ago was recognized through DNA and was still living in Fort Worth, her family revealed on Sunday after being reunited with her this weekend.

In 1971, Melissa Highsmith was 22 months old when she was taken by a babysitter. Her family posted on a Facebook page named “WE FOUND MELISSA!!!” that she grew raised in Fort Worth and had no idea she had been abducted.

Alta Apantenco, Melissa’s mother, had left the child in the hands of her roommate, who passed her off to the babysitter on Aug. 23, 1971, according to the family in a news release issued Sunday.

“Though missing for decades, the family never forgot about Melissa,” the release said. “They continued to throw birthday parties for her, including the most recent one in November. That same day, the family found a match in DNA results.”

Jeffrie Highsmith, Melissa’s father, recently submitted his DNA to 23andMe, a website where users may locate relatives and develop a family tree. Melanie Brown’s children were located in the database, according to her husband, John Brown, who posted on Facebook. Melanie Brown’s DNA test revealed that she is Melissa Highsmith, he stated.

According to the statement, the family worked with an amateur genealogist who helped them in understanding the DNA findings and searching public records in order to find their long-lost loved one. Melissa spent the weekend following Thanksgiving with her parents and two of her four siblings for the first time.

“I couldn’t stop crying,” said Victoria Garner, Melissa’s sister, according to a Facebook post. “I was overjoyed and I’m still walking around in a fog trying to comprehend that my sister is right in front of me and that we found her.”

The family had a celebration at their Fort Worth church on Saturday.

“It’s overwhelming and incredible to me,” said Sharon Highsmith, Melissa’s younger sister. “We have worked with law enforcement and we’ve tried to do our own private family investigations. For decades, my parents have chased leads, hiring their own labs and investigators. And yet, these DNA tests, which are available to anyone, helped us find our lost loved one.”

According to the release, their own investigation helped in connecting the family to Lisa Jo Schiele, a clinical laboratory scientist and amateur genealogist. Schiele helped the family in interpreting the DNA results. She then mined publicly available records to find Melissa.

“This is not the hardest genealogy puzzle I’ve ever solved,” Schiele said in the release. “I hope what I do gives other families the confidence to do the same. Never give up.”

Sharon and her siblings, as well as their parents, urge other families who have lost loved ones to remain hopeful.

“Never give up hope,” she said. “Chase every lead.”