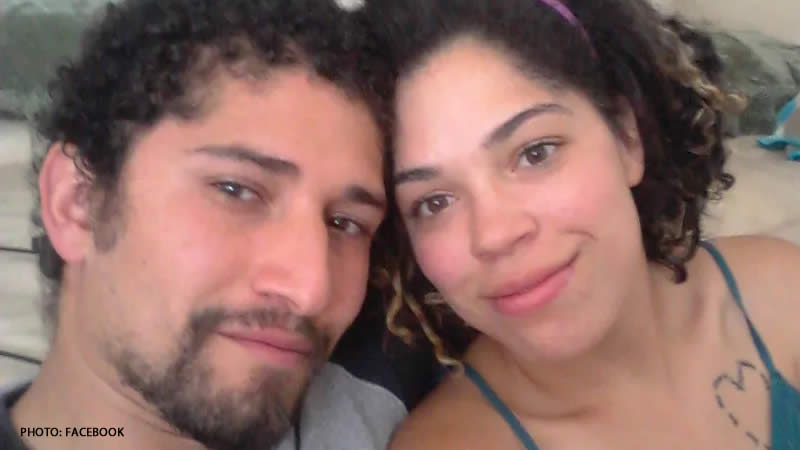 After his son testified against him, Amos Jacob “A.J.” Arroyo, 36, was convicted of two counts of first-degree murder

“Tricia” Patricia Joseph watched television with her two sons, new boyfriend, and father. Joseph’s ex-boyfriend and the father of the two boys knocked on the door. He started shooting when someone opened the door.

When the gunshots stopped, Joseph and her father, Jessie Abraham Barnes, were dead. The other three occupants of the house were unharmed.

Amos Jacob “A.J.” Arroyo, 36, was convicted of two counts of first-degree murder and other charges five years later. According to WTKR-TV, he had no reaction to his conviction.

During last week’s trial in Newport News Circuit Court, one of the boys, now 11, who was watching TV with Joseph testified in court about what he remembered happening on the night of the shooting when he was just 6 years old.

“My dad started shooting … and I saw my dad coming inside the house,” the boy told the jurors. He testified that his mother “had gotten shot to the ground.”

“I followed my grandpa because I saw him running to the bathroom,” the boy continued, adding that his father chased Barnes into the bathroom and shot him to death.

Jonathan Yeanan stated that he had been dating Joseph for about six months prior to her death. He testified that he was about to walk out the door when Arroyo knocked.

“[Joseph] looked out the window, and said, ‘Oh my God,'” Yeanan told a 911 dispatcher in the moments after the shooting. “Next thing you know, shots were fired and she said, ‘Oh, my God, he shot me.'”

Yeanan claimed to have survived the attack by hiding in a closet. The other child in the house, a one-year-old boy, was also unharmed. He did not testify at the age of six.

The sentencing hearing is set for December 2. Arroyo faces life in prison with no chance of parole.

Biden agrees with your boss that it’s time to move on from COVID: ‘The pandemic is over
Georgia’s mom texted before she was found dead: ‘They won’t let me go