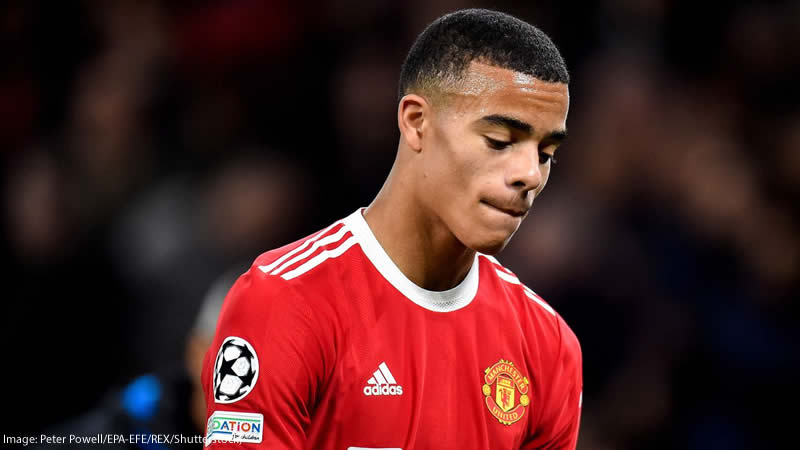 Mason Greenwood was released on bail today after being detained for a number of charges including rape and making death threats.

The 20-year-old Manchester United striker was arrested on Sunday and held for three nights when cops raided his residence in Bowdon, Greater Manchester.

Greenwood was suspended from Utd indefinitely after the claims were made public on social media.

The £75,000-a-week star has been released on bail, according to Greater Manchester Police.

A statement said: “A 20-year-old man arrested (on Sunday 30 January 2022) on suspicion of the rape and assault of a woman has been released on bail pending further investigation.”

As per The sun, Greenwood was arrested on suspicion of rape and GBH at first, but police said yesterday that he was also being questioned about sexual assault and threats to kill.

After the allegations were made on Sunday, police crime scene investigation vehicles were seen parked outside the footballer’s home.

At a second property, he owns nearby, security workers, said to have been provided by his club, were there and confirmed that his parents were inside.

In a statement, Man Utd said: “Manchester United reiterates its strong condemnation of violence of any kind.

“As previously communicated, Mason Greenwood will not train with, or play for, the club until further notice.”

The Manchester United Supporters Trust (MUST) tweeted: “The club has now confirmed that Mason Greenwood will not return to training or play matches until further notice. MUST fully support the decision of the club in this regard.”
Greenwood will continue to be paid while on suspension, according to a source.

However, his sponsor, Nike, has suspended his deal because they are “deeply concerned.”

In the aftermath of the allegations, all gear featuring the No. 11’s name has been removed from the official United website, and teammates have unfollowed him on Instagram.

After his arrest, Greenwood’s potential domestic and international career is now in peril.

This season, the emerging star has made an impression on the pitch, scoring five goals in the Premier League and one in the Champions League.

He joined the team when he was six years old and worked his way through the levels to a regular berth on the first team.

In 2019, when he played for Utd in the Champions League at the age of 17, he became the youngest footballer to play.

Greenwood has totaled 129 appearances for the Red Devils, scoring 35 goals.

Greenwood was given his first cap by England manager Gareth Southgate in 2020 when he came off the bench in a 1-0 win against Iceland.