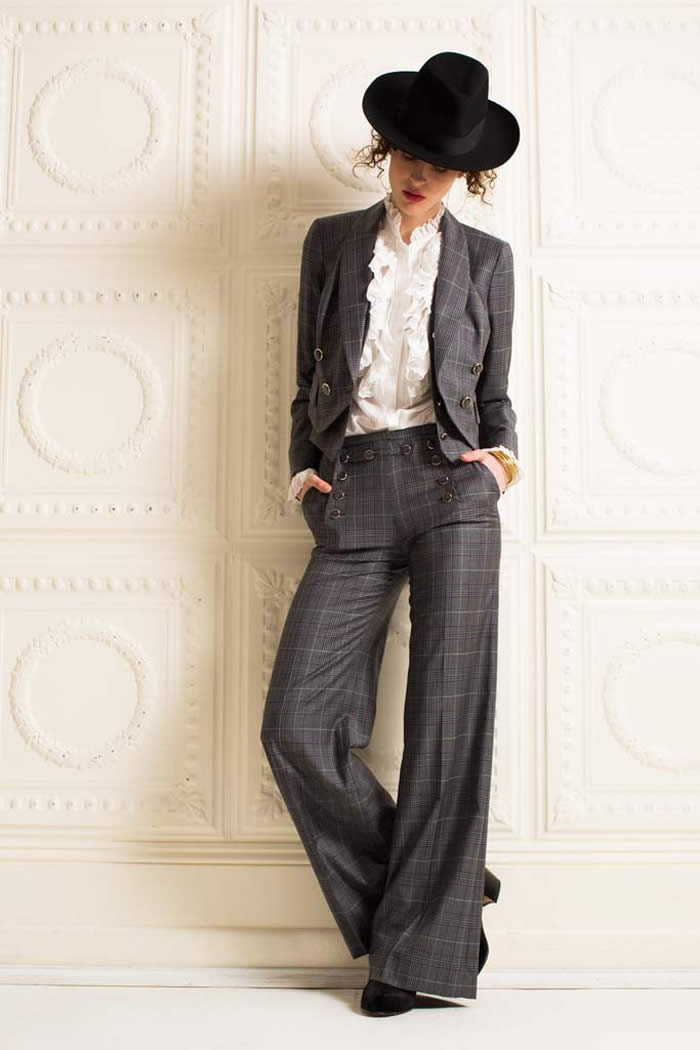 Daywear and evening was rife with island-inspired decoration. Of the former, dresses – long and short came in organza, French lace and silk, while black dresses were adorned with botanical needlework patterns.

Fancier fare included loose jumpsuits, cropped wide leg trousers, and blouses all of which were embellished with hand-sewn green iridescent sequins. For the dandies, there was a chicly tailored three-piece fine wool plaid suit with a cropped single-breasted jacket and high-waisted roomy trousers. 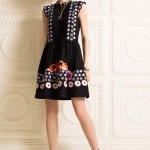 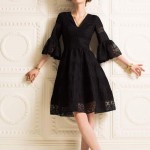 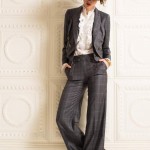 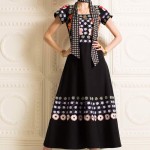 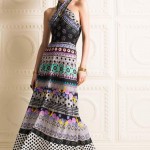 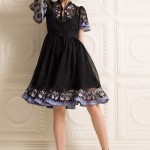 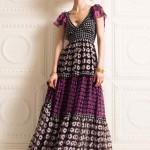 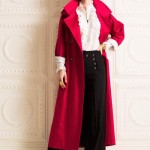 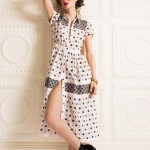 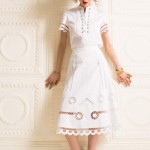 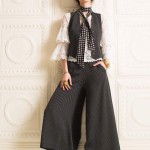