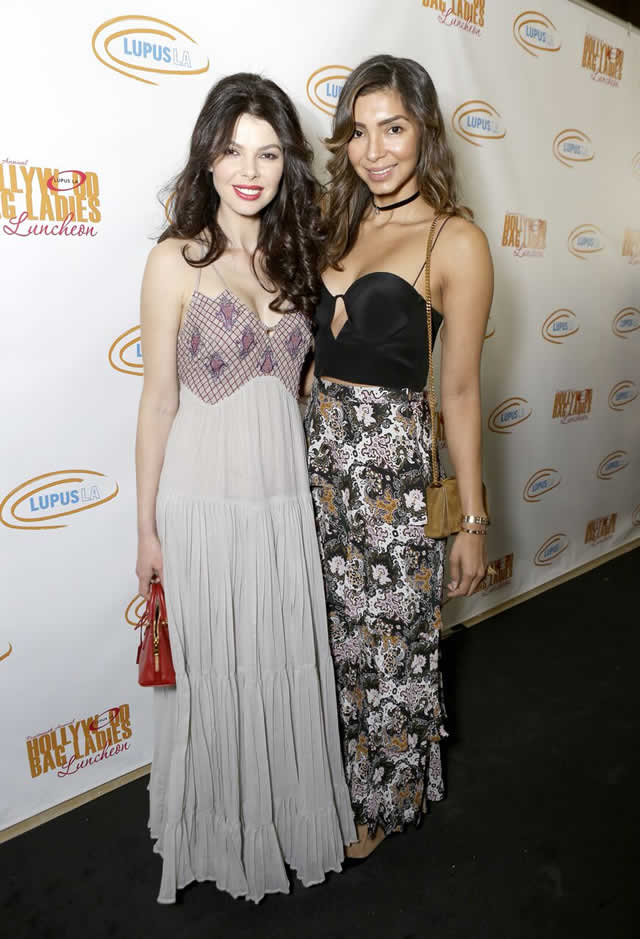 The Lupus LA Hollywood Bag Ladies Luncheon is labeled the “must do” lunch of the season. Guests enjoyed an exclusive fashion show by Salvatore Ferragamo and mixed and mingled as they bid on designer handbags donated by Jennifer Aniston, Natalie Portman, Julia Roberts, and Reese Witherspoon among many others and from some of the most sought out brands including Brooks Brothers, Jimmy Choo, ETRO, Fendi, Salvatore Ferragamo, Prada, Roberto Cavalli, Ermenegildo Zegna and more. Flipping Out’s Jenni Pulos led the live auction which included an exclusive New York Fashion Week package, a trip to Paris, a one-of-a-kind Stefano Ricci briefcase and more. Each year Lupus LA presents awards to individuals who strive to make the world better for those living with lupus, whether it is through research, charitable gifts, spreading awareness and more. 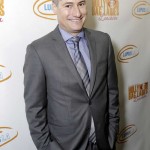 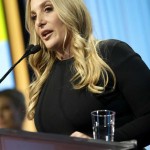 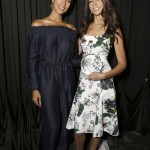 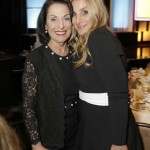 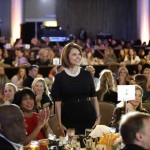 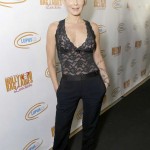 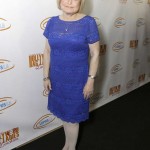 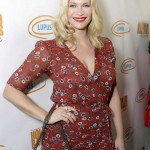 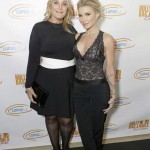 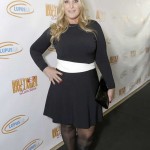 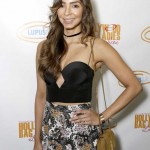 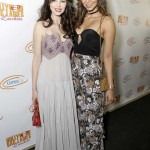 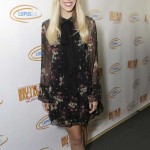 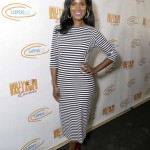 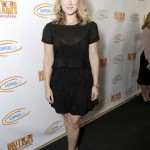 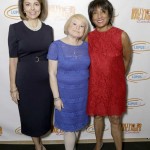 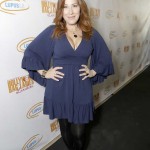 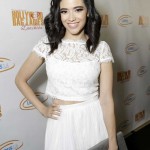 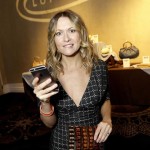 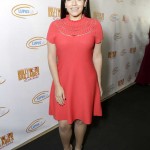 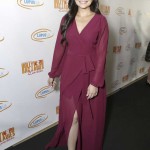 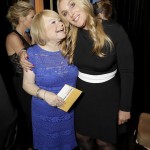